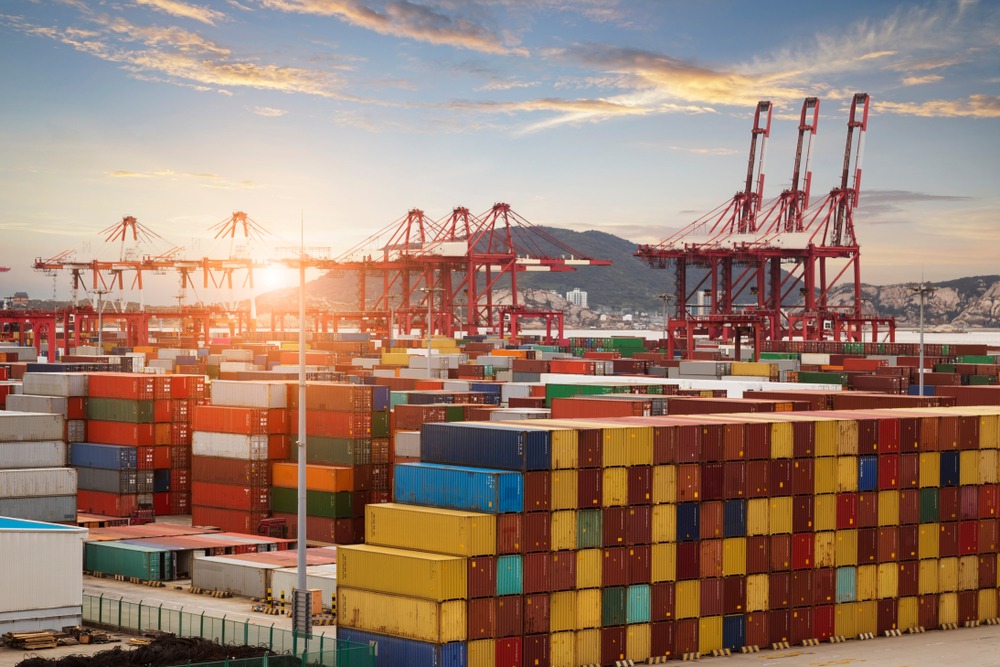 This came after the 4.26 million barrel fall in the week prior to that.

The result surpassed the forecast released by analysts, which stood at a 985,000 barrel build-up.

On the other hand, gasoline’s performance remains lukewarm after reporting a rise amounting to 4.81 million barrels.

While Brent breached the $60 per barrel mark earlier in the week, the positive crude inventory news provided greater support.

On Tuesday’s charts, the European benchmark added 11 cents and traded at $61.20. On Tuesday, Brent crude added a robust 1%, helping it to reach a 13-month high.

In the latest projections, analysts are positive that crude price may reach an all-time high of $100 per barrel next year.

Such an expectation is also received warmly by traders. Especially with the chart trajectory currently resting under the hands of the bulls.

Currently, traders are keeping on close monitoring of the results from the US Energy Information Administration scheduled on Friday.

According to experts, EIA’s report similar to that of API will consolidate greater support to the crude market.

For the record, oil price gained momentum since November when governments in key economies spearheaded the vaccination process.

The swift development of the inoculation raised hopes for the back to a normal lifestyle where travel, leisure, and other activities are not restricted.

In January, Saudi Arabia started cutting its daily production by 1 million barrels per day to support prices. This is likely to carry through until the February and March period.

Collectively, OPEC member states also resorted to keeping supply cuts in place to ensure that prices will not dwindle back to their April lows.

With the successive positive news from both supply and demand side, some experts noted that a supply deficit might make an appearance during the year.

Fuel demand’s recovery is more likely now that vaccines are in place and have reached even the farthest of populations.

This translates positively to demand outlook as more people are now considering to start working back at their offices or planning for vacation trips.