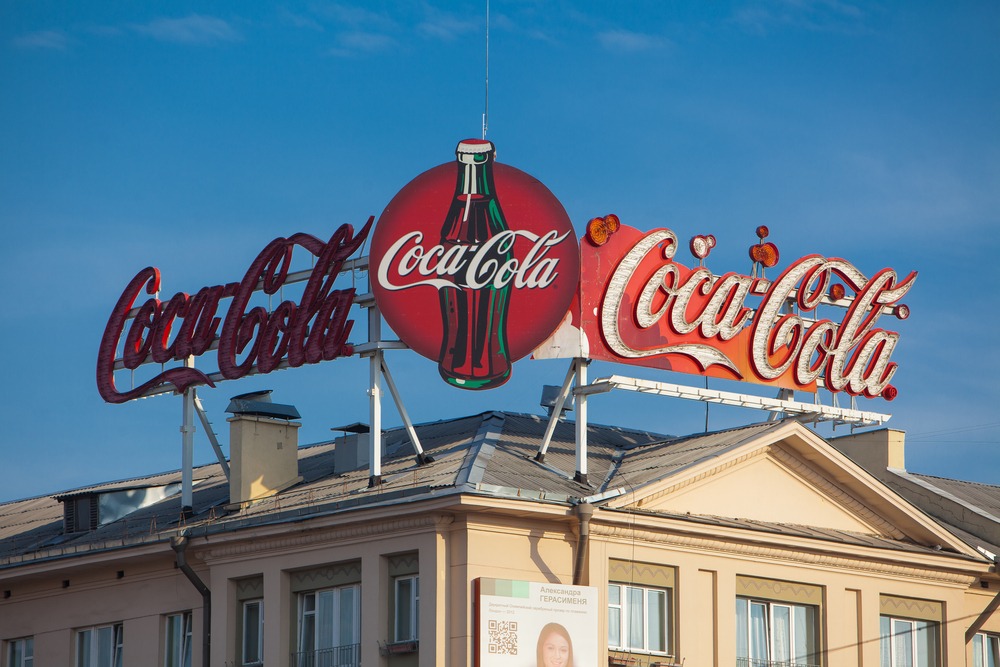 Net income for the fourth quarter came at $1.46 billion from the $2.04 billion reached in the last period from a year earlier.

As consumer spending dropped, net sales dropped by 5% to $8.60 billion, falling below expectations of $8.63 million.

In response to the volatile business environment, the Atlanta, Georgia-based company adopted a workforce restructuring mechanism and divested on some segments.

For the record, the soft drink manufacturer retrenched 11% of its global jobs to support flagging operations, excluding the bottling business and other worldwide ventures.

This is likely to cost $350 million to $550 million in severance pay alone.

Moreover, the slimming of the portfolio together with other cost-cutting measures recorded a $15 million charge to execute.

On the other hand, it garnered a $4 million benefit from the discontinuance of the Odwalla brand.

The Minute Made maker is hopeful that operations and sales will revert to normal in no time with the continuous vaccination process.

According to Chief Executive Officer James Quincey, the company is now growing hopeful about the future of the business due to the improvements in the inoculation process.

On the other hand, the macroeconomic environment will remain a big determinant of sales trajectory.

Stimulus aid from the government is anticipated to stimulate spending and therefore increase demand.

Sprite’s parent company has been affected by a sudden shift in consumer preference. Sparkling soft drinks fell by 1%, while the Zero-calorie variant’s sales hiked by 3%.

On the other hand, the sales volume for water enhanced water and sports drink business fell by a painful 9%.

However, the sector reported the biggest drop in the coffee and tea business, where demand fell by 15%.

In 2021, Coca-Cola expects organic revenue to hike and to turn single-digit growth to double digits.