Another Hong Kong Stock Tanks 76% In 30 Minutes of Trading 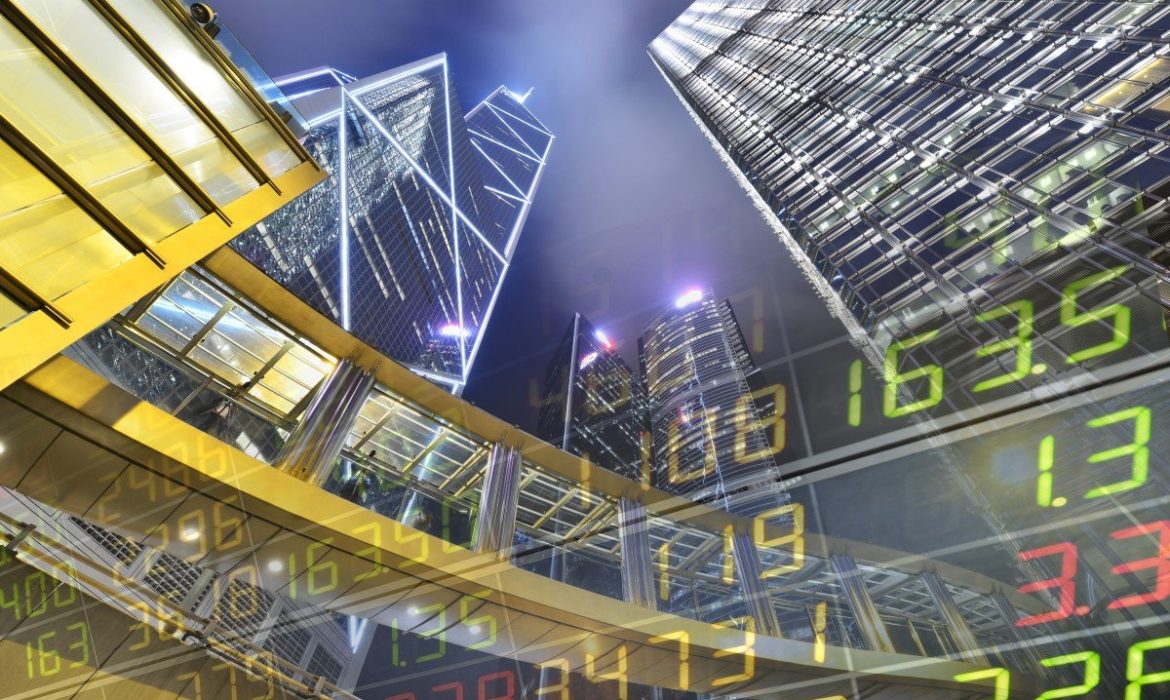 One more Hong Kong stock has lost 76% of its value in just 30 minutes of trading.

The company’s drop in the market comes just a week after a marble-mining company ArtGo listed in Hong Kong, lost 98% of its value in just a single trading morning, and tanked over $5.8 billion from its market capitalization.

According to the report, the stock fluctuations in Hong Kong are exposing corporate-governance practices within the region. Large swings such as the ones by CFCG and ArtGo often are due to major shareholders who sell the stock as they borrowed against their positions. 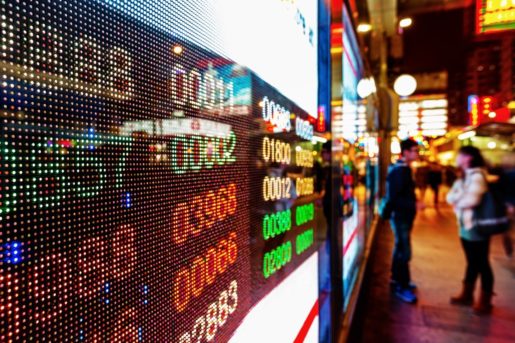 CFCG is not as big as ArtGo, with a market cap of 2.26 billion Hong Kong dollars ($289 million). Meanwhile, ArtGo’s market cap was $5.8 billion before its fall. ArtGo was on its way to becoming the world’s best-performing stock this year, with a 3,800% gain in 2019. These remarkable numbers make its 98% drop even more dramatic.

On Tuesday, it seemed like fortunes of the Hong Kong Stock Exchange’s started to turn around after a few dramatic months.

Earlier in 2019, Hong Kong’s protests delayed Alibaba’s initial, and the exchange’s bid for the London Stock Exchange failed. However, Alibaba had a successful debut on the exchange this week as its stock gained 6.6% after all the shares offered plus the additional greenshoe shares were sold on the first day of trading.

Moreover, Alibaba rose another 3% on Wednesday, bringing its total gain close to 10% in two days.

On the other hand, the macroeconomic picture does not seem to improve in Hong Kong anytime soon. Its economy shrank by 3.2% in the third quarter as protests against the government harmed its tourism and retail industries.