Sign in
Home Cryptocurrencies Why Have 72 of The Top 100 Coins Lost 90% of Their Value? 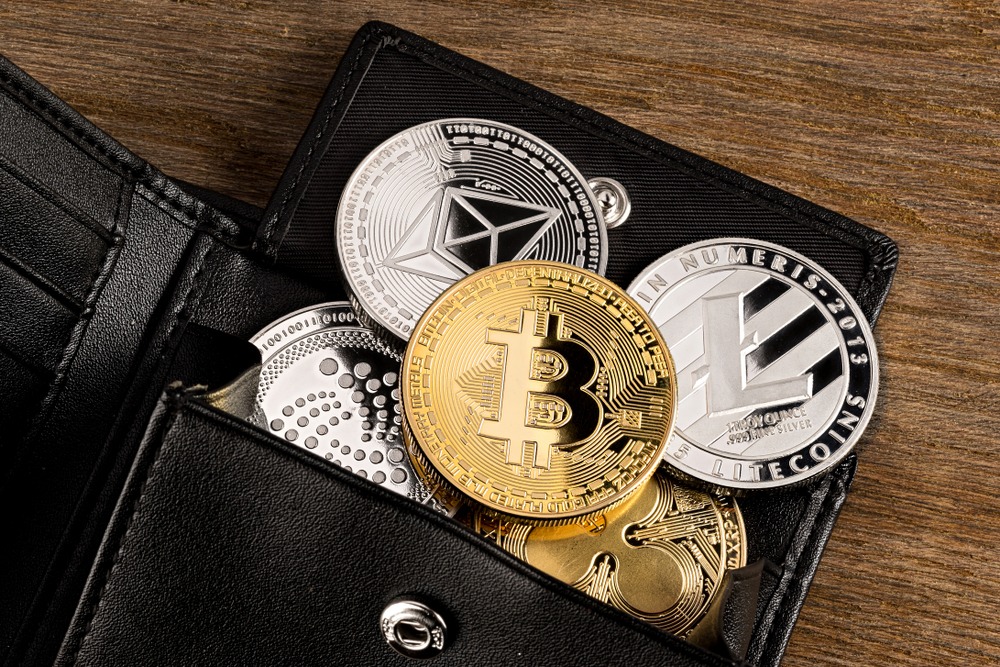 Although the great majority of cryptocurrencies have lost more than 90% of their value since their all-time highs, a small minority has remained ahead of the pack.

In the current bear market, 72 of the top 100 tokens have fallen by more than 90% from their all-time highs. The bigger cap coins are doing better than the majority of the coins. During the current market collapse, nine of the top 10 cryptocurrencies by market valuation have dropped less than 90%. The biggest cryptocurrency, Bitcoin (BTC), is down 70.3 percent from its November peak of $69,000. Ether (ETH) is in second place, down 78 percent from its peak of $4,878. Binance Coin (BNB), Cardano (ADA), Solana (SOL), and Polkadot (DOT) are among the top 10 currencies, all of which are down between 68 and 88 percent.

The average decline from the all-time high for these top 10 coins is 79 percent, while the average fall from the all-time high for the top 20 coins is 81.1 percent. With a 68.3 percent average drop from their ATHs, exchange tokens appear to be performing better than many other sectors. The LEO token’s greatest performance, which has only dropped 38.87 percent and has seen aggressive purchasing at lower levels on June 13. LEO is an Ethereum-utility token that lowers costs for traders on the Bitfinex exchange and trading platforms run by iFinex.

On its trading platform, users can use FLEX to pay for trades and decrease trading expenses. The project attributes its price stability to its token-burning process. KCS, the KuCoin trading platform’s utility token, has lost 61.43 percent of its value from its all-time high. KCS is an ERC-20 token used to lower exchange costs and is the native token for KuChain, the exchange’s blockchain. However, if Cointelegraph’s June 12 projections are correct, KCS may fall more than 60% below its ATH. Many cryptocurrencies have lost significant value in the last week; the whole crypto market capitalization fell by 24%, from $1.3 trillion to $996 billion.