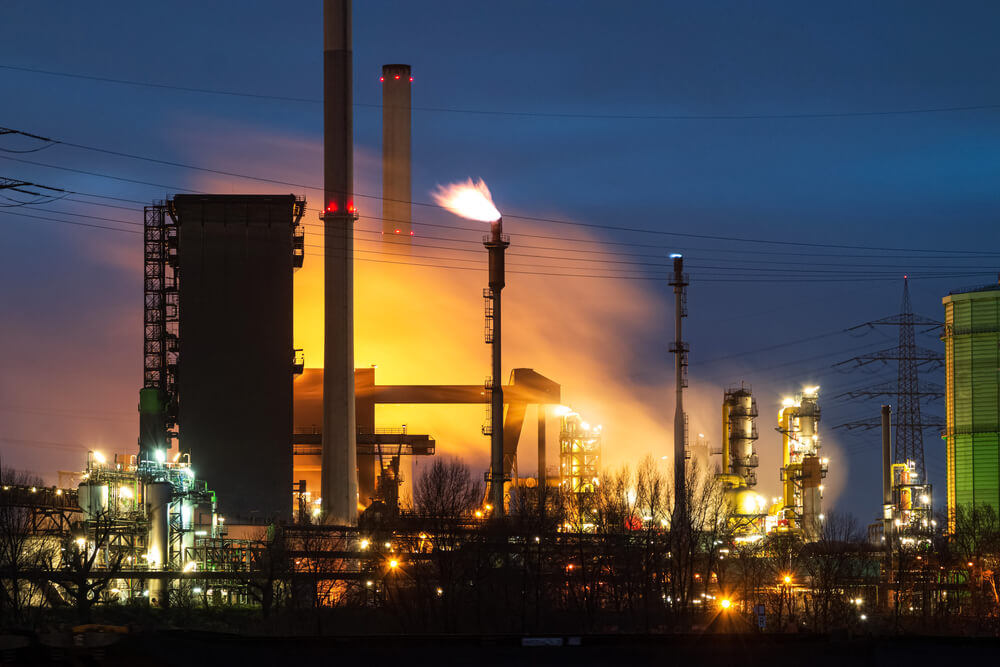 Germany’s producer prices inflation soared to a record high in May, reflecting the effects of the Russia-Ukraine geopolitical crisis.

The annual PPI advanced 33.60%, surpassing the consensus of a constant rate of 33.50%. Then, the energy sector contributed the main primary pressure, surging 87.10%. Subsequently, natural gas soared by 148.10%, hovering over a record high.

Excluding energy, producer prices edged up 16.50% from a year earlier. Then, other significant price increases came from intermediate goods, rising 25.10%.

Meanwhile, on a monthly basis, producer prices edged up 1.60%, lower than the forecasted 1.50%. However, it eased from the prior 2.80% growth in April.

The upturn of Germany’s producer prices followed the surge of consumer inflation. The country’s CPI soared by 7.9% from a year earlier in May, matching the market estimates. The data also exceeded the precursory data of 7.40%.

On Sunday, Germany announced that it would reduce gas consumption and store as much natural gas as possible.

The Kremlin state gas giant Gazprom explained that supply reductions via the Nord Stream pipeline result from repair work. However, European Union officials asserted that the decision was to punish the allies of Ukraine.

Germany plans to use more coal-fired power plants to generate electricity. This move came amid concerns that Russia may cut off the supply in the near term.