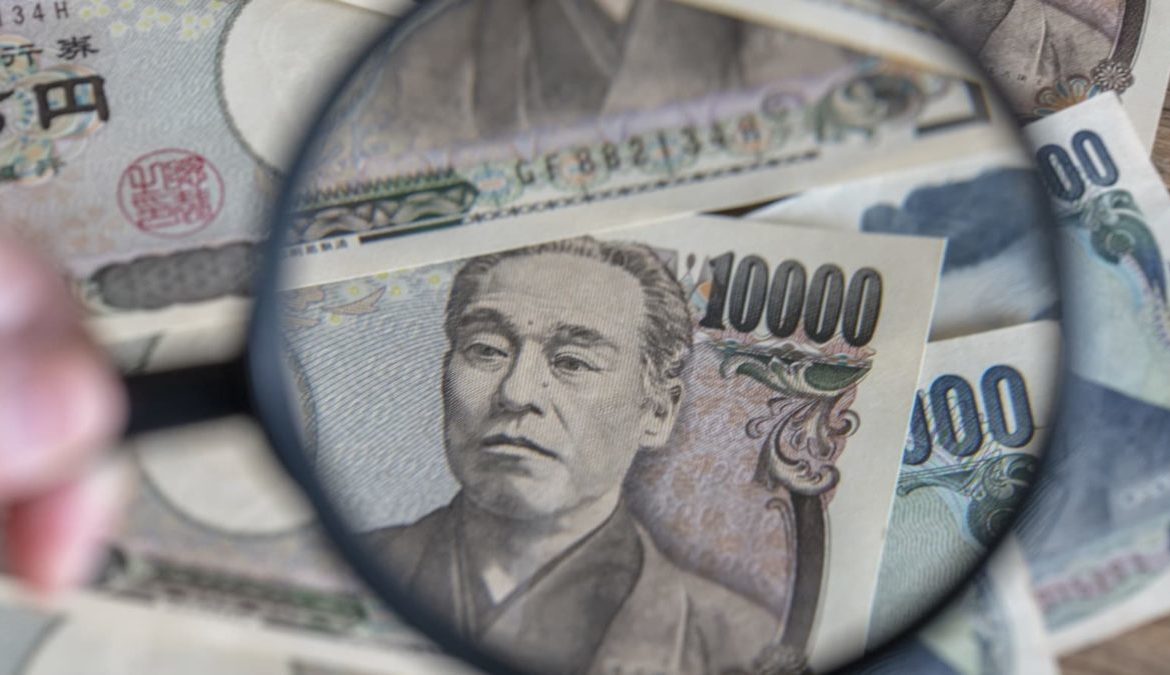 The yen’s gain is part of a larger surge in stripped-down foreign currencies against the dollar. The hawkish Federal Reserve and the dovish Bank of Japan are the key drivers. They switch places in the eyes of some investors. The yen is set for a spectacular turnaround in 2023.

The yen could rise more than 9% from current levels next year, according to Barclays Plc and Nomura Holdings Inc. Vontobel Asset Management AG states the fair value is under $100, about 35 percent higher. Fears of rapid US interest rate increases have subsided, and State Street Global Markets expects a quick recovery. According to T. Rowe Price, a more hawkish BOJ might yield further gains.

Hedge fund investors couldn’t get enough of shorting the yen in September. The yen has been a high-profile casualty of the BOJ’s extremely loose monetary policy. The currency has fallen 25% this year as the interest rate gap between the US and Japan widens. The former raised rates sharply, and the latter kept them at rock-bottom levels to boost growth.

The yen has risen more than 10% from its October low, thanks partly to direct market intervention by the Japanese government and expectations that the Fed will slow its rate increases. The BOJ will be led by a new leadership starting in April. Its policy shift is expected to fuel that rally.

A stronger yen could potentially suck billions of dollars in capital away from Japan and hamper the country’s export powerhouses’ bottom line. It would also reduce demand for the yen carry trade, which entails investors borrowing in Japan’s low-yielding currency to invest in higher-yielding currencies and then pocket the difference.

Rate Bets Tilt Against the US Dollar

The idea that US interest rates are rapidly approaching a pinnacle and the Fed might be prompted to ease in a downturn is the foundation for many bullish yen bets. That’s a good bet for Jupiter Asset Management and other funds next year. Traders anticipate that US rates will peak in the middle of next year, according to pricing in futures markets.

The last major developed market central bank to maintain a dovish stance is BOJ. Wagers that the BOJ will soon surrender are also increasing. In April, Haruhiko Kuroda resigns. Following that, the BOJ is likely to surrender. According to Mark Nash, a Jupiter in London money manager, this will fuel the yen’s appreciation.

Japanese swap rates for the benchmark bond have soared well above the BOJ’s 0.25% ceiling, which is popular with international funds. Traders are betting that the central bank will change its 10-year interest rate cap, which is a signal.