Sign in
Home Cryptocurrencies What To Watch Out for In Crypto World This Week? 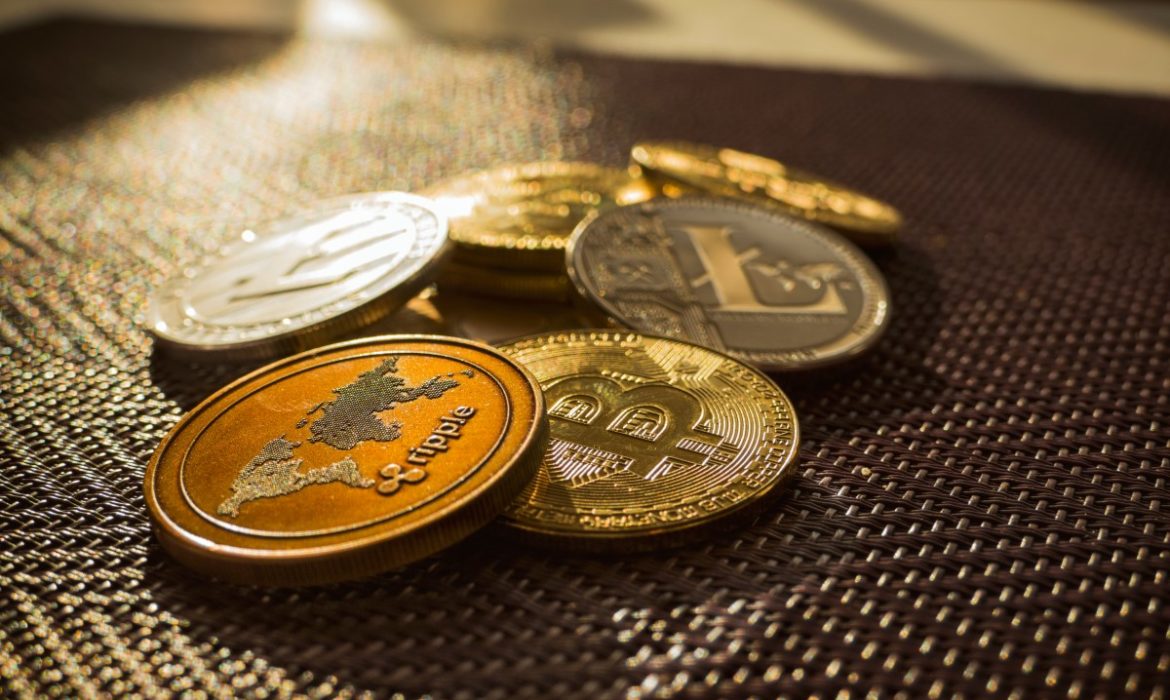 Over the past 24 hours, the prices of all 20 of the biggest cryptocurrencies by market cap have risen.

Within the past day, prices have increased for MATIC, ATOM, and AVAX. MATIC, AVAX, and ATOM’s charts all display bearish flags.

The top 20 cryptocurrencies by market capitalization have had positive price changes during the last 24 hours, according to CoinMarketCap, signaling a good day for the cryptocurrency markets. In particular, prices for Cosmos (ATOM), Avalanche (AVAX), and Polygon (MATIC) have increased during the last day.

At the time of writing, MATIC’s price has increased by 10.20% in the previous day. With its price now up by 6.12 percent over the past seven days, MATIC’s positive daily price movement has turned its weekly performance into a positive. MATIC is now selling for $0.886.

Two negative flags are shown on the MATIC/USDT daily chart. The Relative Strength Index (RSI) line located below the RSI SMA line is the first bearish flag. After an unsuccessful effort to break above the RSI SMA line, the RSI line is also sloping into oversold territory. Another indication of a negative trend is when the MACD line touches the MACD signal line, reducing the distance between them.

The price of MATIC in relation to the 9 Simple Moving Average (SMA) line is the final consideration for investors. The price of MATIC is somewhat higher than the 9 SMA line than it was when the ascending price peaked, but not by as much.

In the last day, Avalanche (AVAX) has increased 9.58 percent. However, considering that its price has dropped 1.14 percent over the last week, its weekly performance is still negative. At the time of writing, AVAX is currently trading at $23.01. The daily trading volume for AVAX has also gone up by 109.52 percent, or $846,086,138.

After falling below, the daily 9 and 20 EMA lines for the previous five days, the price of AVAX has since climbed above them. Technical signs, however, indicate that AVAX won’t be able to hold its position above the two EMAs for very long.