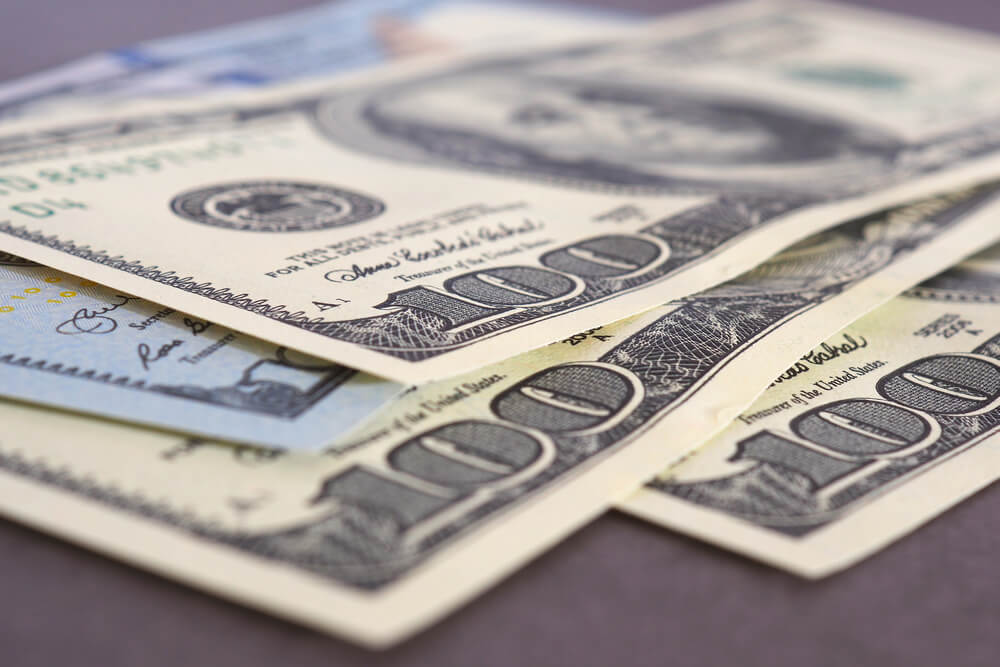 On Friday, August 13, the USD declined, however, it remains near its four-month high following yesterday’s release of the producer price index.

Furthermore, investors are waiting for more hints from the Federal Reserve on its timetable for an interest rate increase and tapering of assets.

The USD Index, which trails the greenback in opposition to its six other rival currencies, plummeted 0.10% to 92.942.

On Thursday, the producer price index grew 1.00% month-on-month (MoM) in July. It is better than the expected 0.60% analysts’ forecast.

An economist stated that this is the data’s biggest hike in over a decade in the 12 months through July.

A day earlier, the consumer price data came at 0.03% which is lower than the 0.40% analyst projection. It is also slashed twice against its previous 0.90% record.

As a result, an analyst said that the wholesale price data indicated the toughness of inflationary pressures. This helps the case for withdrawing some stimulus from the Federal Reserve.

This week, some central bank policymakers supported the asset tapering and bond-buying in the next preceding months.

Due to this, the Federal Reserve sets apart from the European Central Bank and the Bank of Japan, which have more dovish responses.

Meanwhile, several analysts are suspecting that Fed Chief Jerome Powell is dovish in comparison to its other board members.

Another economist stated that some regional Fed leaders are hawkish based on their statements that tapering might be seen at the end of the year.

Moreover, some investors believe that the Fed could give hints regarding asset tapering at its upcoming meeting of central bankers on August 26-28.

However, others voiced their expectation that the Fed might choose a slower approach.