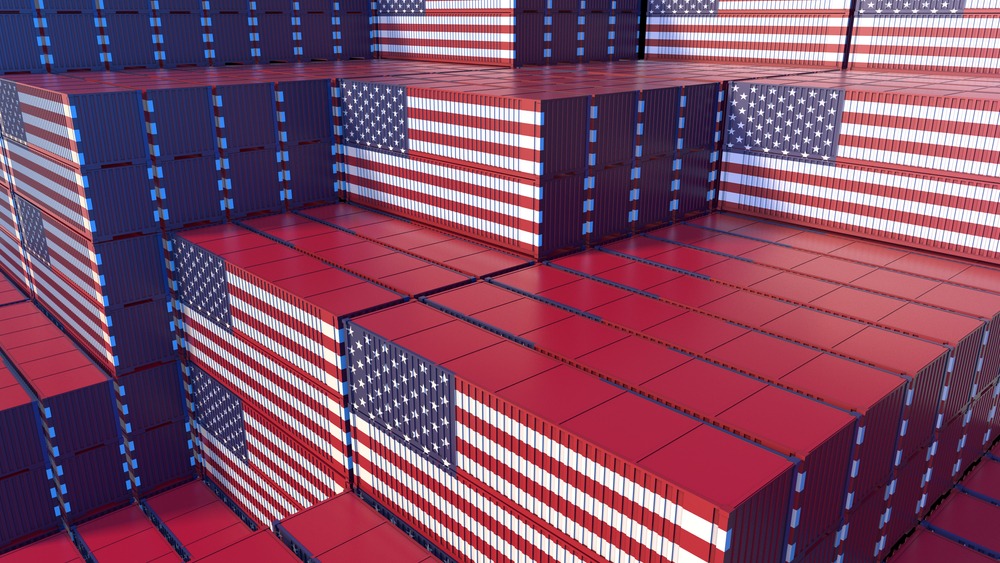 Federal Reserve Chairman Jerome Powell and Treasury Secretary Janet Yellen will appear before the House Financial Services Committee on Tuesday. They will as well meet with the Senate Banking Committee on Wednesday. The health of the U.S. economy and the importance of fiscal and monetary stimulus will be in discussion.

Richmond Federal Reserve Bank President Thomas Barkin on Monday said he’s hopeful that the U.S. economic recovery is on the brink of completing recovery. Moreover, Barkin downplayed the significance of a likely rise in consumer prices this year.

On the same day, U.S. stocks were seen opening mixed, likely to bounce back from a losing week. Also, comments by Federal Reserve Chairman Jerome Powell and Treasury Secretary Janet Yellen will be in focus later this week.

Financial markets have started positioning for the first interest rate hike from the Fed coming sooner than 2024.This remains to be the Fed’s central estimate after its last meeting.

Market participants are more inclined than the central bank to believe that the economy could easily overheat. That is due to the massive stimulus package and the Fed’s easy money policy. As a result, U.S. Treasury yields soared to their highest levels in more than a year last week.

Blackstone Rolls the Dice with $6.2B for AU’s Crown Resorts

In a $6.2 billion deal, Blackstone Group Inc proposed a buyout of Australia’s Crown Resorts Ltd. It has valued the casino operator at this price, which is a markdown from the troubled company’s value a year ago. Although, it is a possible reprieve from regulatory pressure.

After disclosing the informal offer on Monday, Crown shares leapt more than 20%. It passed Blackstone’s indicative price of A$11.85. However, investors bet a bigger payment could be in the offing. That’s either from the world’s No. 1 private equity firm or another suitor.

John Ayoub, a portfolio manager at Wilson Asset Management, which has Crown shares, said it’s nice to get a bid, and now it’s about price discovery.  These stocks are trading at trough earnings, he said. He wouldn’t be surprised to see further activity in the sector, he added.

If Blackstone’s take-over were to succeed, it would round out a portfolio of gambling-related assets. That will be from Las Vegas to Spain, and with resorts in three Australian cities.