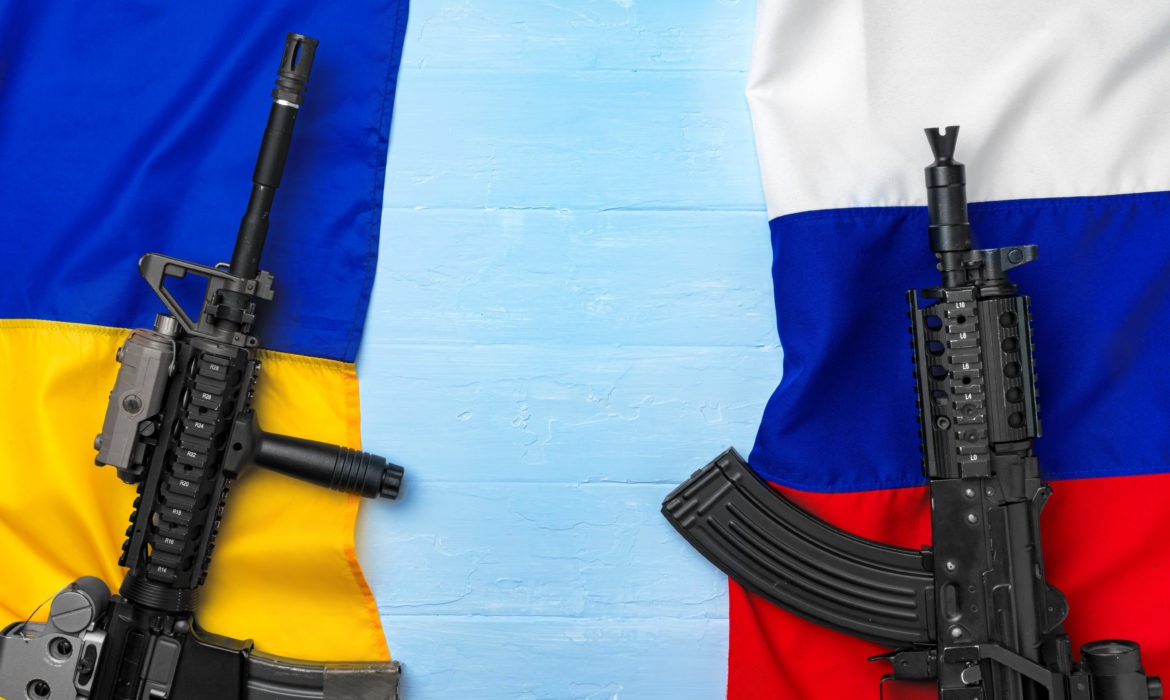 Economic Downturn is only the tip of the ice burg when it comes to the aftermath of Russia’s invasion of Ukraine. According to a US administration official, the US is considering restricting Russia’s ability to pay its US bondholders. The US plans to do so by allowing a key waiver to expire next week. Experts believe that these restrictions may push Moscow closer to default.

Despite Western sanctions complicating the payment procedure, Russia has managed to make its foreign bond payments so far. The country has $40 billion in international bonds and avoided default last month by making delayed bond payments. Since the 1917 revolution, Russia has not defaulted on its external debt. It was rated investment grade until the February 24 invasion of Ukraine. Russia now faces a May 25 deadline to expire a US license that allows it to make payments.

The Biden administration should allow the waiver to expire as scheduled. The officials have said, “We are considering the possibilities, but we don’t have a decision at this moment.”

The Treasury Department’s Office of Foreign Assets Control issued a temporary general license 9A on March 2 that created an exemption for “the receipt of interest, dividend, or maturity payments.” This approval has allowed Moscow to keep paying investors and avoid defaulting on government debt while permitting US investors to collect coupon payments. It will expire on May 25, leaving Russia with about $2 billion in foreign sovereign bond obligations before the year’s end. Some market players predicted that the Biden administration would prolong the waiver to avoid punishing US bondholders. The US Treasury Department did not return requests for comment.