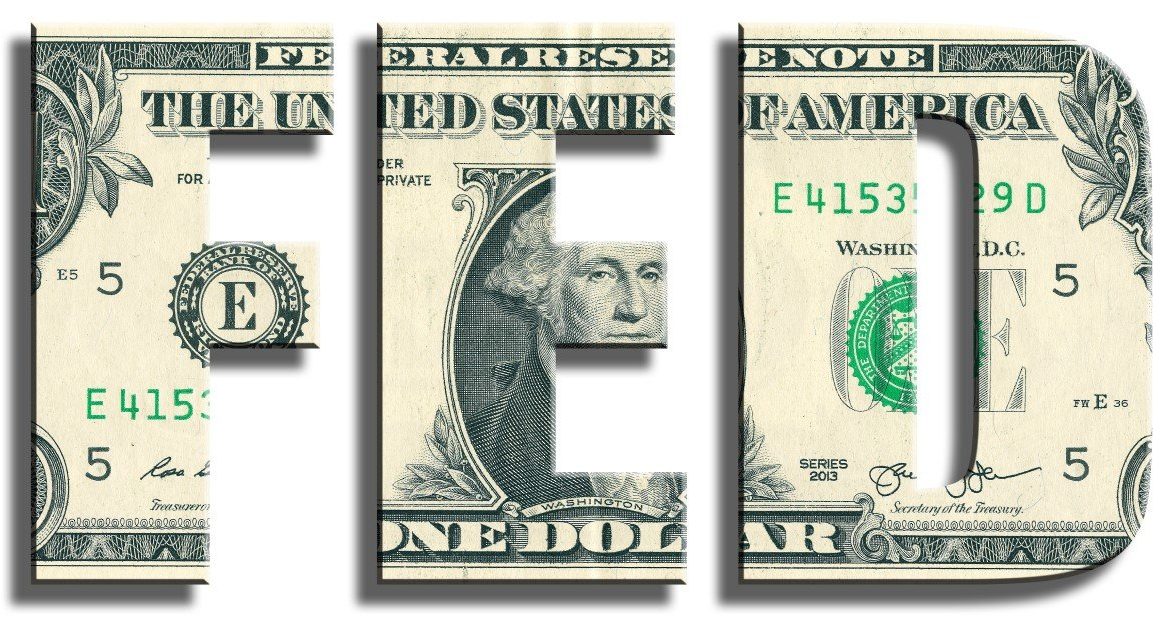 Let us check the Market. Against most currencies, the dollar appears weaker.

As traders eye treasury yields, the Federal Reserve is having a meeting. There is speculation about yield control measures.

There is also speculation that the United States Federal Reserve may announce further steps forward. Those steps may check the recent rise in bond yields, later, on Wednesday. Amid this news, against the dollar, the euro remained below a three-month high.

Earlier this month, there were hopes that the United States economic situation could recover faster than expected. Thus, these hopes propped up  United States government bond yields to their highest level in nearly three months and pushed the dollar up.

The Federal Reserve is not expected to change its interest rate policy. Thus, in that context, some investors believe that there is a possibility that the Fed could decide to adopt yield curve control measures. These measures would guide 10-year treasury yields lower.

The Dollar and Other Currencies

MUFG Bank analysts wrote to their clients that they do not expect the adoption of yield curve control at tonight’s meeting. Nevertheless, they will not be surprised if markets will leave with the view that this policy is under most serious consideration, as a powerful, intense form of forwarding guidance. This kind of policy would likely be introduced later in the year.

So, in the meantime, there is uncertainty concerning the outcome of the Federal Reserve meeting. Thus, this will keep the dollar under pressure. Another factor that may affect the dollar is that there is a lot at stake for traders of the currency.

Thu Lan Nguyen is a Commerzbank analyst. She said that anyone who wants to know what that means for the United States dollar long term must look at the yen.

This is current news for today.