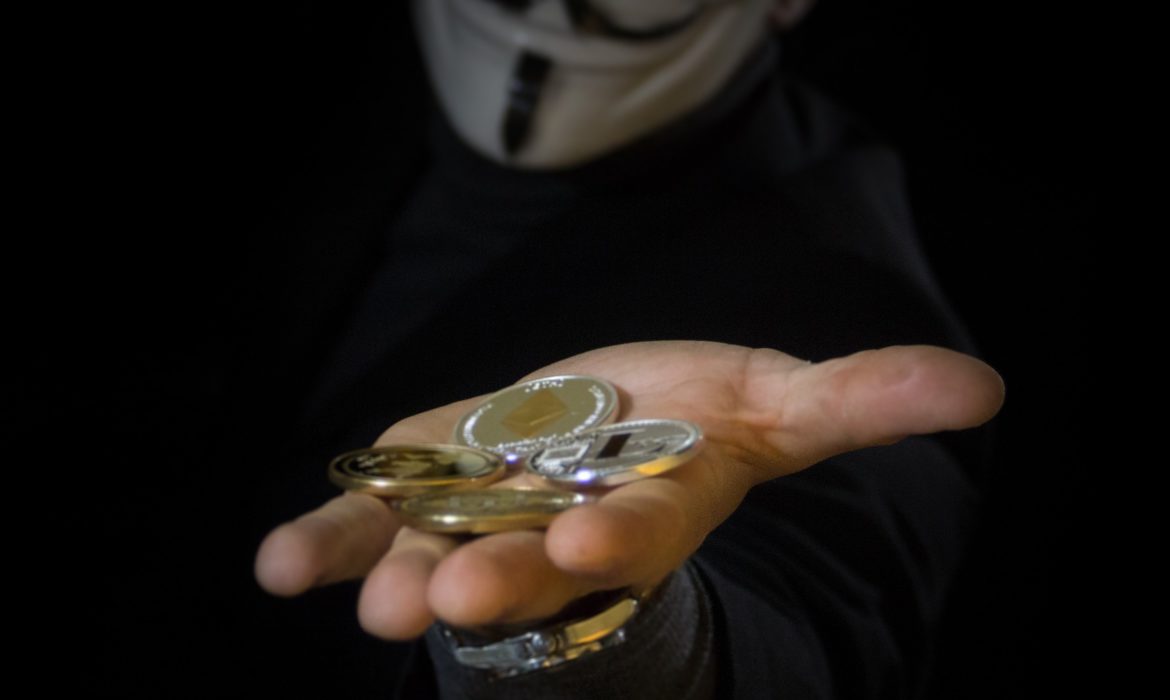 During a “vampire attack” and yield farming frenzy, Uniswap has become the first decentralized exchange to tag ten-figure volumes.

A dramatic spike in yield farming activity is because of the SushiSwap and similar protocols. Thus, Uniswap became the first DEX (decentralized exchange) to exceed $1 billion in 24-hour trade volume.

Uniswap V2 is the third-largest exchange by normalized trade volume. It has $1.02 billion worth of ERC-20 tokens changing hands over the past day. It is according to crypto data aggregator CoinGecko.

CoinGecko ranks Uniswap below only OKEx and Binance, who represents 1.10 billion and $6.25 billion in daily trade, respectively. The decentralized exchange now beats out major centralized platforms like Bitfinex, Coinbase Pro, and Huobi Global.

Also, the boom in yield farming has seen Uniswap suddenly emerge as the top DeFi (decentralized finance) protocol by locked funds with $1.69 billion. Thus, it represents 18.05% of the total value locked in the smart contracts of the sector, according to DeFi Pulse.

Analysts are forecasting that dominance of Uniswap may be short-lived. It is because rival forks offer powerful incentives to providers of liquidity, and they proliferated in recent weeks.

SushiSwap is an unaudited fork of Uniswap.  Already, it attracted $1.47 billion in locked funds with what many are describing as ‘vampire attack’ designed to suck liquidity from Uniswap.

Rival platforms are offering extreme incentives to yield farmers to stake LP tokens on their platform. Those tokes are for the liquidity of the providers on Uniswap. They migrate liquidity from the leading DEX. LP tokes farmed on SushiSwap, consequently, currently representing more than seventy-two percent of the total funds locked on Uniswap.

SushiSwap is not the only platform that seeks to siphon liquidity from Uniswap. Kimchi, pizzafinance, Hotdogswap, and Finance enticing yield farmers with purported returns sometimes exceed millions of percent. The native token of Hotdog plummeted from $4,000 to $1 over just five minutes earlier today.