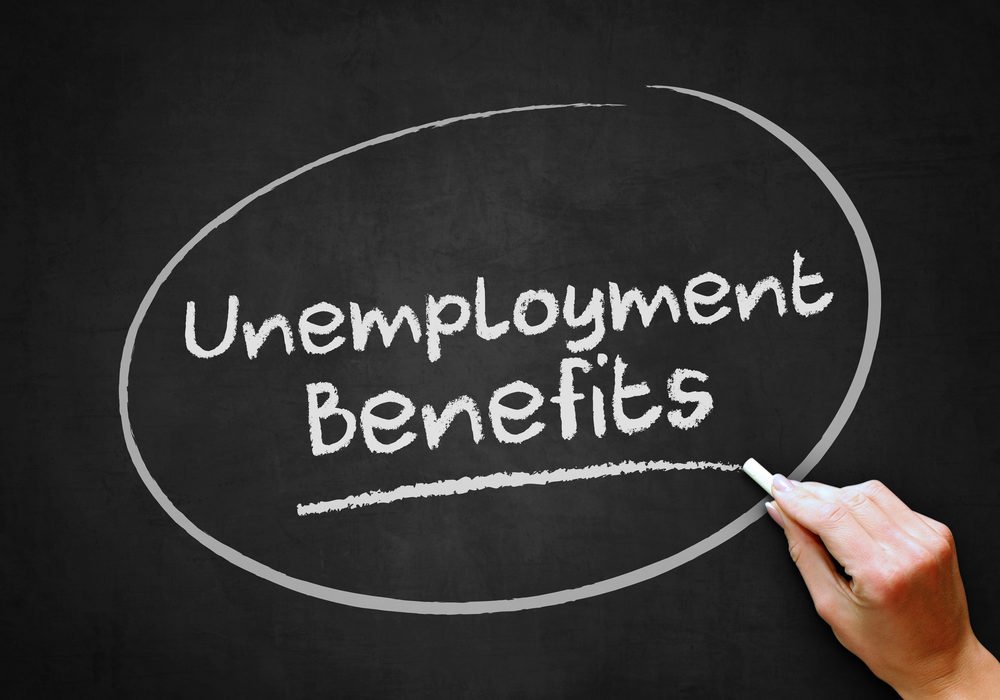 There is a chance that a $300-a-week federal boost to unemployment benefits might end shortly after it begins.

Recipients may only get three weeks of payments, in some states, if they get it at all.

In a recent executive measure, the United States President Donald Trump authorized jobless aid enhancement. Thus, it is available in the states that the Federal Emergency Management Agency approved for funding, which is disbursing the relief.

The extra $300 a week will be part of the new ‘lost wages assistance’ program. This comes after a $600-a-week federal unemployment supplement enacted by Congress lapsed at the end of July. The unemployed are getting $308 a week in state benefits, on average, without additional federal assistance. This is according to the Labor Department. However, that is not enough to cover even necessary living expenses for many. Some get just five dollars a week.

According to a recent memo issued by FEMA about the relief, states applying for the federal grans will receive an ‘initial obligation of three weeks of needed funding.’

Then, the agency will make allotments to states on a week-by-week basis. According to the memo, this is to ensure that funding will be available for the states who apply for the grant assistance.

Michele Evermore is a senior policy analyst at the National Employment Law Project. She said that the policy amounts to a guarantee of just three weeks of federal funding for the unemployment subsidy. The White House and FEMA did not immediately respond to a request for comment.

Evermore said that recipients in early-mover states could ultimately receive aid over a more extended period than those in slower-moving states.

The United States government applied or approved the funding for the handful of states, so far.

According to a FEMA announcement on Saturday, New Mexico, Louisiana, Iowa, and Arizona were the first states to receive the grants.

Furthermore, Missouri, Utah, and Colorado have had approval to offer assistance.

From August 8, to start paying eligible recipients, the Department of Labor estimate states will take an average of three weeks. This is according to the FEMA memo. Experts are expecting it to take much longer in certain states. Nevertheless, according to reports, Arizona’s non-workers will get payments this week.

Moreover, According to Gov. Kristi Noem, South Dakota will not offer an additional $300 relief to unemployed workers. She said that the state is in ‘the fortune position of not needing to accept it.’

Furthermore, Around 19,000 people collect unemployment benefits in South Dakota. This is happening between the Federal Pandemic Unemployment Assistance program for the workers, self-employed and gig, and its traditional unemployment program. Its insured unemployment rate is at 3.7%—the second-lowest in the nation behind Idaho. The United States average is around eleven percent. Evermore said that some people will be better off. Thus, it is a positive thing. Nevertheless, it is no equality.

Let us wait and see what will happen in the coming weeks in the United States. The american people are struggling to make ends meet. That is a difficult situation for the United States President Donald Trump to handle.