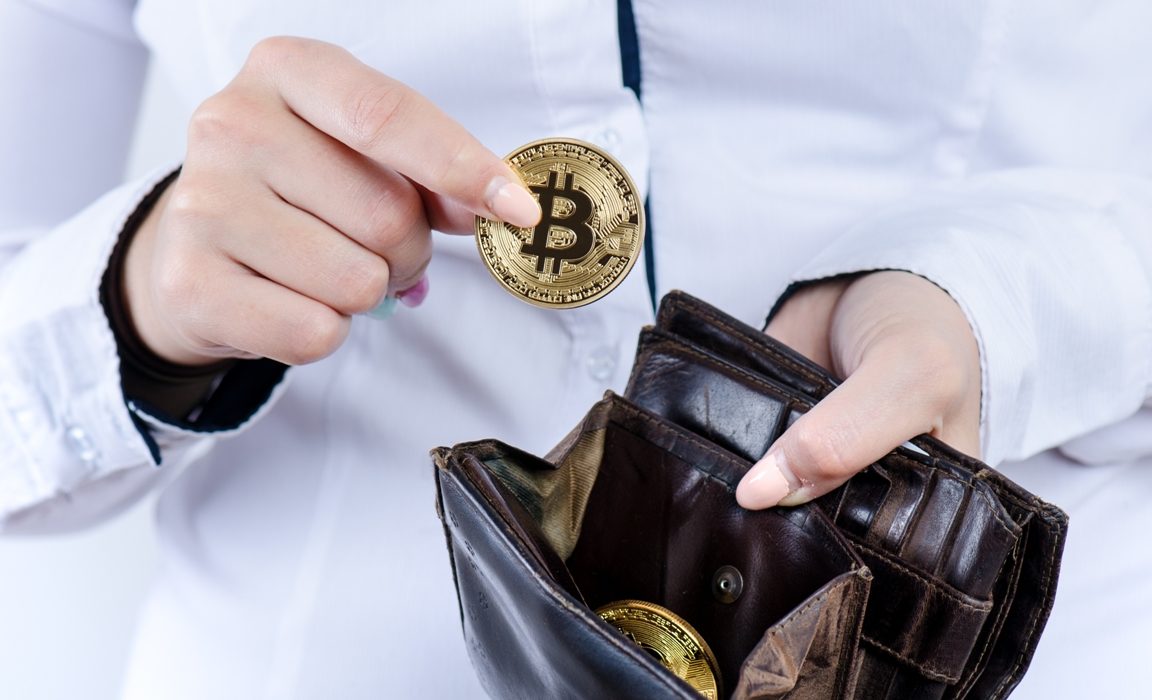 The U.S. Treasury Department has recently proposed that the government require crypto companies or exchanges to log personal details about the people who use digital coins. However, Kraken, Coinbase, and other major exchanges are against that.

According to the proposal, cryptocurrency firms would have to record and report every transaction above $10,000, as banks are required to do.

Paul Grewal, Coinbase chief legal counsel, stated that there is no emergency to do that. It’s just that an outgoing administration is attempting to bypass the required consultation with the public, as it is attempting to finalize a rushed rule before their time in office is done.

Several other leading crypto firms are pushing back against a FinCEN proposal. They don’t consider it necessary to log personal details about the people who use cryptos.

Meanwhile, FinCEN declared that the proposal would help to stop money laundering. Treasury officials have already published a draft version of the new rules in December 2020. They also put in place a 15-day public comment period before making the final decision about new rules.

What do the new rules consist?

According to the new rules, crypto companies or exchanges would be required to report details for transactions over $10,000. Furthermore, exchanges would have to record personal information for those cryptocurrency holders, who transfer more than $3,000 in a day.

Steven Mnuchin, Treasury secretary, stated that they intend the rule, which applies to financial institutions, to protect national security, increase transparency, and assist law enforcement, while minimizing the impact on responsible innovation.

Furthermore, the government thinks that the proposed regulations would close loopholes that some people may exploit. According to them, stricter regulation could stop money laundering via digital coins.