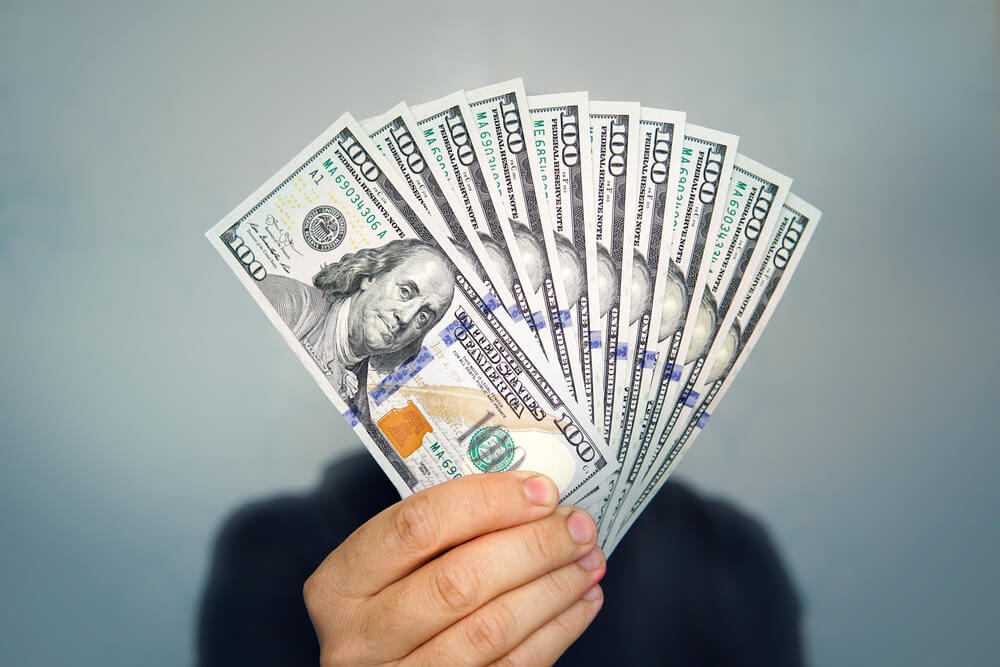 On Monday, the dollar strengthened as the safe-haven yen, and Swiss franc fell, reversing some of Friday’s swings as governments across the world sought more information on the most recent mutation and its consequences.

The Omicron originally comes from southern Africa. This variant sparked a sell-off in financial markets on Friday. It made investors fear it may standoff a gradual economic recovery following the two-year epidemic. More nations are blocking their borders. Hence, the World Health Organization warned on Monday that the variation posed a very high risk of infection increases. President Joe Biden stated the US would not return to lockdowns this winter, but advised people to be vaccinated, receive booster shots, and wear masks.

On Monday, markets calmed slightly. The US stock and oil prices rose as investors took a more balanced approach, waiting for more clarity on the impact of the variation. The dollar index climbed 0.2 percent to 96.367 on Friday, following its largest one-day decline since May.

On Monday, one-month volatility in the euro-dollar reached its highest level since December 2020 before reversing. The euro was down 0.4 percent at $1.1271 after rising against the dollar on Friday. The yen has lost ground versus the dollar, which has risen 0.2 percent to 113.76 yen.

Similarly, the Swiss franc reversed recent gains. It recorded its highest one-day gain against the dollar since June 2016. A daily move was slightly larger than during the apex of the first coronavirus-induced market shock in March 2020. Both the yen and the Swiss franc, like the dollar, tend to rise in times of financial hardship. On the other hand, the Swiss franc was down 0.3 percent against the dollar on Monday, trading at 0.9244 francs per dollar. Currency markets, according to analysts, will likely continue turbulent until the new variation is properly understood.

Goldman Sachs stated that it would not adjust its economic estimates based on the Omicron variation until more information about its anticipated impact became available. Bitcoin, the most popular cryptocurrency, fell to a seven-week low on Sunday before rebounding. It was the last trading at $58,016, up 1.2 percent. It reached an all-time high of $69,000 earlier this month.