Sign in
Home News Economy The situation of COVID-19 in the World, and Trump News

The situation of COVID-19 in the World, and Trump News 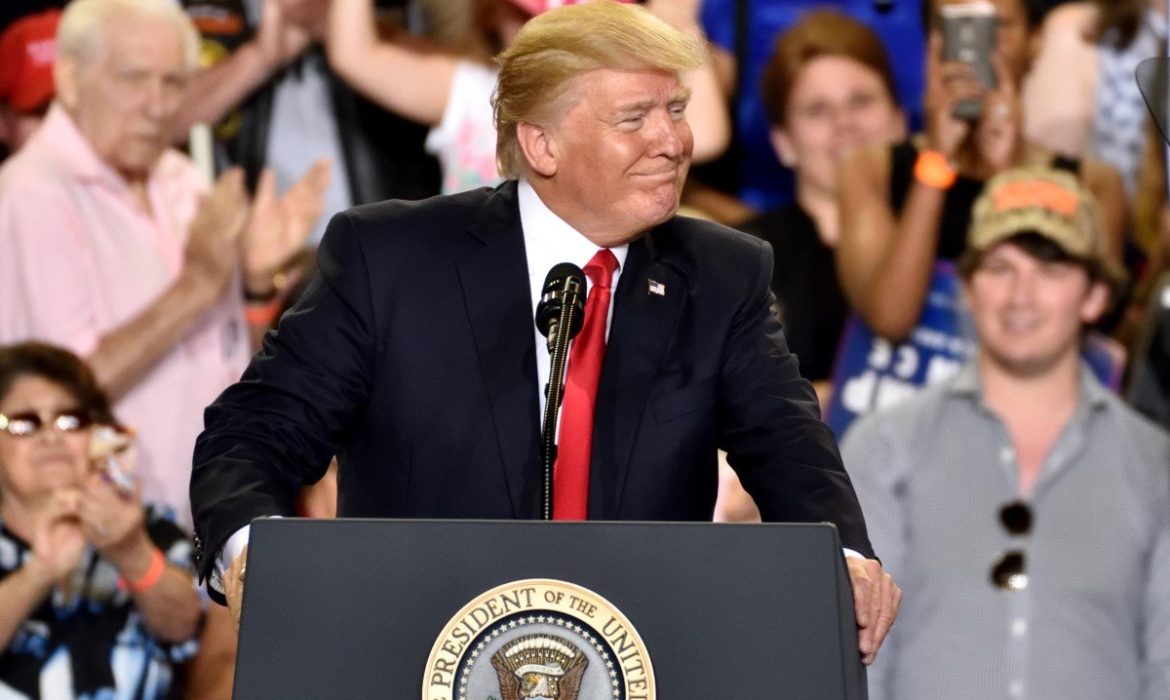 The White House targets the nation’s top infectious disease expert, Doctor Anthony Fauci. This was after days of disastrous news regarding the resurgent spread of Coronavirus. A White House official talked to CNN over the weekend. He/she said that several White House officials are concerned about the number of times Doctor Fauci has been wrong on things.

Dr. Fauci and the United States President Donald Trump have not been on speaking terms, recently. Therefore, the latest move is not exactly a surprise.

Nevertheless, one can not hide the grim reality of the pandemic: virus hot spots like Florida are reporting a record number of cases. Moreover, there are worryingly high rates of positive test results. Hospitals are running out of remdesivir in areas where the virus is most prominent. This was a drug that reduced the seriousness of Covid-19. Cases are spiking around the World as well, in places like India and Japan. Setting India’s film industry on edge, several Bollywood stars have tested positive for the virus.

As uncertainty continues to loom over the coming school year, local leaders, parents, and administrators continue to speak up over the following school year. Betsy DeVos is an education secretary. She did little to clear things up when she refused to say if schools must follow guidelines from the United States Centers for Disease Control and Prevention on reopening. In her talk with CNN, she noted that hotspots and little flare-ups would be dealt with on a case-by-case basis.

Moreover, she said that the guidelines are flexible. The United States President Donald Trump, DeVos, and other White House figures have aggressively pushed children to return to school in person in the fall. Nevertheless, there are no definite plans for things like teacher safety or testing. Instead, some schools plan to make a hybrid model. In such a model, students will attend in-person classes a few days a week.

Around 600,000 Hong Kong citizens braved perilous conditions. There has been a wave of coronavirus infections, and the government warned that candidates might be breaking the law with their positions. This is while locals are also casting their ballots in the primary election for the city’s democratic opposition over the weekend. The opposition camp hopes to seize a historic majority in the parliament. It has been less than two weeks since China implemented this restrictive new national security law in the autonomous city.

The government already hinted that it could use the law to bar potentially dozens of opposition candidates from the general election. Nevertheless, the massive turnout this weekend inspired cautious optimism.

Poland voted this weekend in their presidential election. In the contest, Incumbent President Andrzej Duda declared victory. Nevertheless, his challenger Rafal Trzaskowski refused to concede and said that the race is still too close to call.

Major companies are getting ready to release their second-quarter earnings. The numbers will be most probably worse than forecasted. Analysts are predicting that revenues for the S&P 500 plummeted nearly 45% in the quarter. This could be the most significant drop since the 69% plunge during the depths of the Great Recession in the fourth quarter of 2008.