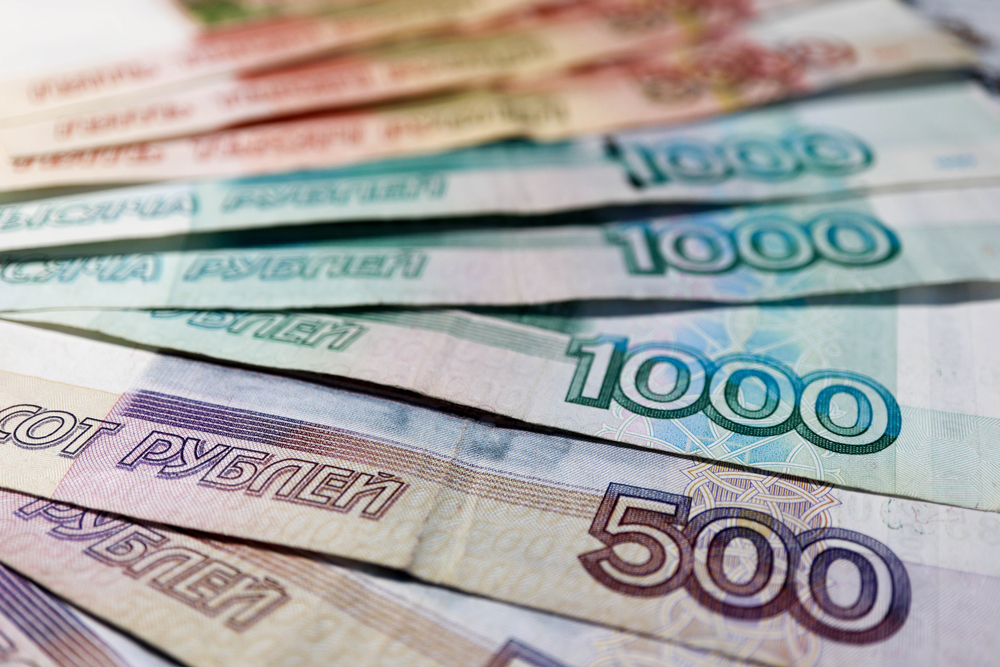 On Thursday, the Russian rouble rose on the Moscow Exchange, crossing the 67-euro barrier for the first time in over five years and moving toward 64 versus the dollar, although banks offered to purchase roubles at considerably lower amounts.

The rouble has become the best-performing currency in the world. this year, with the help of artificial capital controls imposed by Russia in late February to protect the banking sector when Moscow moved tens of thousands of troops into Ukraine. On Thursday, Russian President Vladimir Putin touted the rouble bounce as an example of the country’s strong performance in the face of unprecedented Western sanctions. At 1351 GMT, the rouble had risen more than 4% versus the dollar to 64.34, its highest level since late February 2020.

The rouble has risen more than 5% against the euro to 66.68, its highest level since June 2020. The rouble is pushed by export-oriented enterprises that must convert their foreign currency income, but foreign exchange demand is constrained as imports into Russia have dwindled due to logistics disruptions and broad Western sanctions. However, the exchange rate at Russian banks was not the same. Sberbank, Russia’s largest bank, offered to sell dollars and euros for 71.24 roubles and 73.89 roubles, respectively. VTB, a state-owned competitor, was offering dollars for 82.15 roubles and euros for 85.15 roubles. The high rouble may assist to contain inflation, but it also poses a risk to the export-oriented economy’s profits, since it sells its goods overseas for foreign currency.

According to economists, the rouble may face some negative pressure in the long term as a result of an increase in imports after Russia authorized so-called parallel imports of products. Last week, Moscow released a list of items from foreign automakers, technology firms, and consumer brands that the government has included in a “parallel imports” plan meant to protect people from Western commercial isolation.