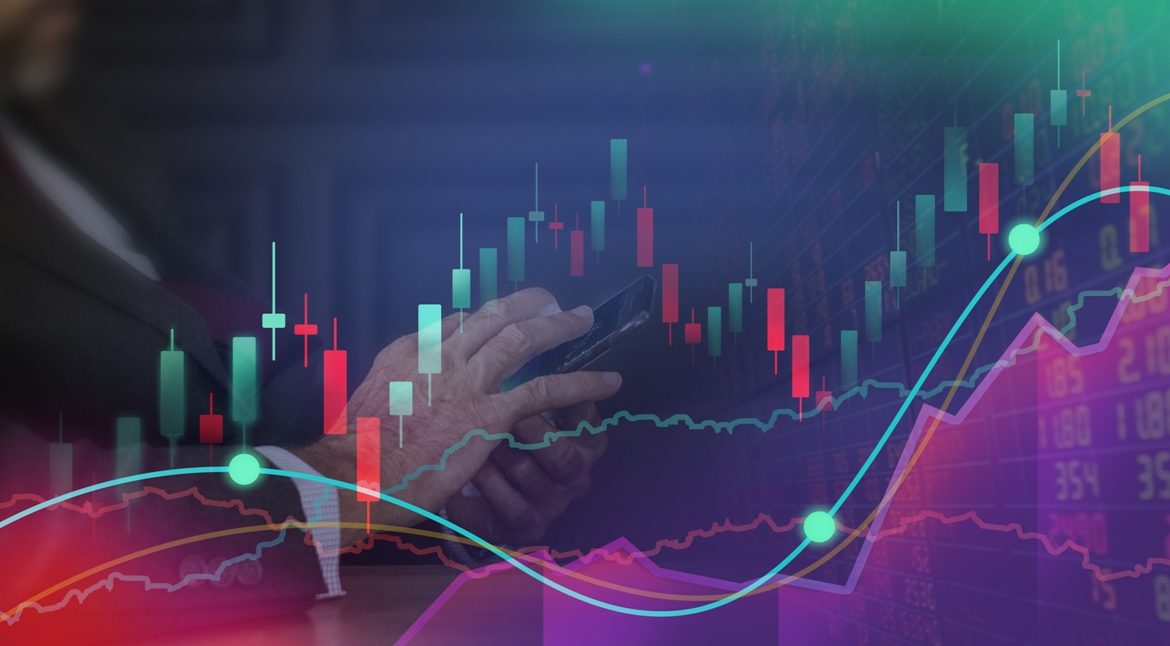 Stocks extended their weekly losses on Friday, as investors sought refuge in government bonds and gold while keeping an eye on the latest developments in Russia’s escalating invasion of Ukraine, which included the seizure of a massive nuclear plant.

In Europe, the STOXX 600 index of 600 companies fell 1.4 percent to 431 points, setting a new low for the year as the benchmark approached correction territory, which means it is down 10% from its highs.

The MSCI, All Country World Index, fell 0.6 percent to 686 points, bringing its year-to-date loss to around 10%.

With a 25 basis point interest rate increase by the Federal Reserve expected later this month, economic data such as non-farm payrolls in the United States on Friday before the opening bell on Wall Street were taking a back seat, according to Michael Hewson, a chief markets analyst at CMC Markets.

The market is being driven so much by news headline risk that fundamentals are almost irrelevant at the moment.

Crude oil recovered, and aluminum hit a record high of $3,850 per tonne in London. The escalating conflict in Ukraine fueled fears of a supply squeeze from Russia, a significant producer.

In currency markets, the euro lost more ground. They were on track for its worst week versus the dollar in nearly two years, as the prospect of sustained high commodity prices weighed on European economic growth expectations.

The S&P 500 and Nasdaq futures were both down about 0.5 percent.

Authorities said on Friday that a fire that broke out in a training building near the Zaporizhzhia nuclear power plant, Europe’s largest of its kind, during fighting between Russian and Ukrainian forces extinguished.

While this helped alleviate some of the initial panics that gripped Asian markets, investors remain highly concerned about the conflict.

Markets are concerned about the possibility of nuclear fallout. The risk is that a miscalculation or overreaction occurs, causing the war to continue. Regarding economic data, the U.S. employment report due out on Friday should show another month of solid job growth, with a wave of Omicron COVID-19 variant infections significantly reduced.

Gold prices rose on Friday, aiming for their best weekly gain since May 2021. The spot price of gold increased by 0.2 percent to $1,939.