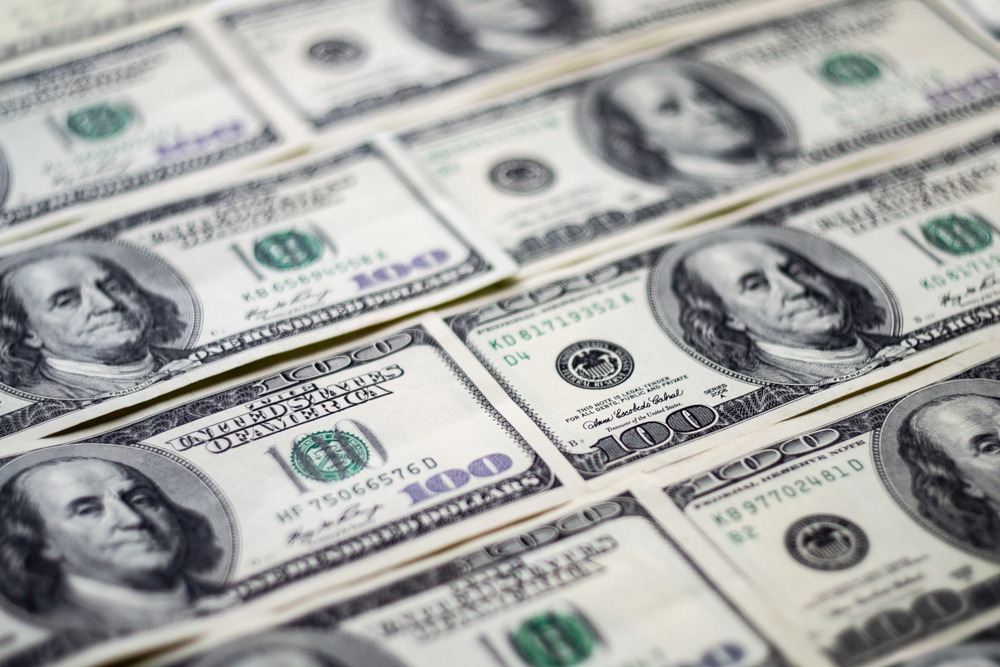 The likelihood of a significant interest rate hike in July has decreased, and the U.S. dollar increased somewhat in early European trade on Friday but stayed below its most recent two-decade top.

The Federal Reserve was expected to opt for a super-sized tightening of at least 100 basis points at its meeting at the end of July because of the release of consumer price data on Wednesday showing inflation accelerating at the fastest rate in four decades, which significantly boosted the dollar.

These expectations, however, have subsequently changed as Fed Governor Christopher Waller and President of the St. Louis Fed James Bullard, both well-known hawks, declared their support for a second 75 bps hike this month to equal the increase from June.

The internationally renowned Mario Draghi, the Italian prime minister, offered his resignation after his broad coalition government lost the backing of one of the country’s key political parties. Despite this, EUR/USD remained unchanged at 1.0016 and maintained above parity.

The European Commission reduced its 2023 GDP prediction to 1.4% from 2.3 percent on Thursday, demonstrating how this political unrest worsens an already bleak macroeconomic outlook.

The USD/JPY dropped 1% to 138.79 after briefly touching 139.38 overnight, the highest level since September 1998, as the Bank of Japan’s and the Fed’s divergent monetary policies put significant pressure on the Japanese yen.

The dollar recovered its composure after the Bank of Canada went all-in on Wednesday by raising interest rates by a percentage point, as USD/CAD increased by 0.1 percent to 1.3127.

Risk-sensitive the yuan weakened to a two-month low versus the dollar as China’s economy shrank dramatically in the second quarter, with GDP falling 2.6 percent from the first quarter. AUD/USD dropped 0.3 percent to 0.6726, NZD/USD remained unchanged at 0.6129, and USD/CNY climbed 0.1 percent to 6.7636.