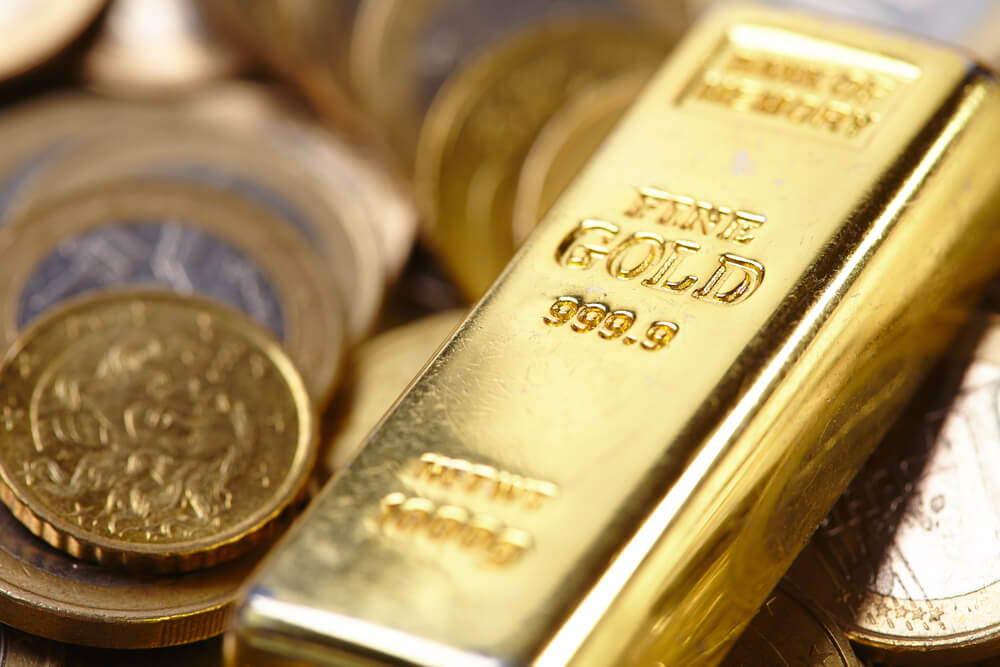 Despite the strong support for risky assets, gold prices still notched conservative gains for the day.

This is due to the prospects of bigger stimulus and government spending on the Biden administration.

The results of the runoff elections earlier in the week ignited an unprecedented blue wave in the senate, making it “easier” for the new leader to formulate highly budgeted recovery plans.

Among the events highly anticipated is the release of the US weekly jobs report which includes non-farm payrolls.

In a forecast released by analysts, experts are waiting for a sharp slowdown in hiring data.

In the first regular trading session of the week, the bullion had a relatively mixed performance brought by the election frenzy in the United States.

Nevertheless, the volatile weekly performance does not undermine the gains made last year where the yellow metal managed to make its biggest annual gains in the last ten years.

Experts in the field noted that the on-going uncertainty over the rising number of cases and the dovish monetary policy by the Federal Reserve will continue to support the ever-shining bullion.

On the other hand, the gains in Treasury yields during the week greatly affected the performance of metals, including the non-yielding gold.

The benchmark gained by a robust 1% during the week and peaked at a level never before seen in the last 10 months.

The gains subverted the gains for the gold futures contract, leading to a 25 fall which translates to $46 per ounce.

According to experts in the field, the uptrend in the US treasury yields may have pulled the yellow metal downwards but a larger US stimulus package may readily offset the losses.

On the other hand, the monetary and fiscal stimulus will consolidate the long-awaited bullish momentum to $2,000 per ounce.

In a separate analysis, experts in the field noted that the hard commodity’s futures contract will reach mid $1,900 before marching towards the long-awaited price.

President will effectively assume his post starting January 20 where he hinted at two stimulus measures for the year.

Meanwhile, silver is now nearing the $27 per ounce support level after following a downside momentum.