Opec and Russia extended oil cuts to end of July 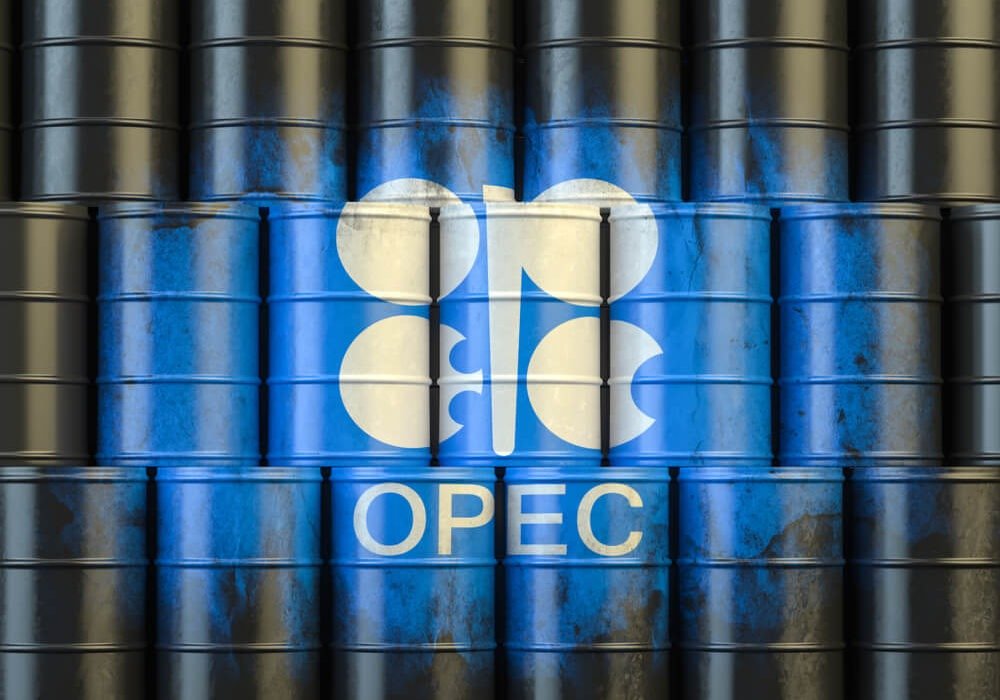 On Saturday, OPEC and its allies agreed to extend oil output cuts by one month.

Nigeria and Iraq exceeded their production quotas in the last two months. OPEC and its allies demanded these countries to compensate with extra cuts from July to September.

The UAE’s Minister of Energy and industry soon tweeted after a video conference between major oil producers about the extension of an oil output cut. Initially, in April, OPEC and its allies had agreed that they would cut supplies by 9.7 million BPD from May to June, to prop up the prices that fell because of the coronavirus crisis. These reductions would narrow to 7.7 million barrels per day from July to December.

Brent crude oil increased to a 3-month high at the end of the previous week. After a collapse below $20 in April, its value stood above $42 a barrel. However, prices are three times lower than at the end of the last year.

Prince Abdulaziz bin Salman, the energy minister of Saudi Arabia, stated that demand was returning since big oil-consuming countries emerged from coronavirus pandemic lockdown. However, he said that some challenges remain ahead.

Bjornar Tonhaugen from Rystad Energy forecasted that oil prices are expected to be stable from Monday. They are likely to stay at $40+.

Saudi Arabia and Russia have to help push oil prices to meet their budget needs. At the same time, they need not drive them much above $50 a barrel, since they want to avoid supporting a resurgence of rival US shale output.

Alexander Novak, Russian energy minister, said that the global oil market was still weak, and all OPEC and non-OPEC members needed to fully comply with an oil production pact. Already, we have seen good signs of restoration of business activity. However, the oil market is still fragile, and it needs support. All the participants of the deal must maintain 100% compliance, Novak said.

OPEC an agreement, in an April deal under pressure from US President Donal Trump, who is trying to avoid US oil industry bankruptcies.

Trump previously threatened Saudi Arabia to pull US troops out of the country if Riyadh did not act. The US President spoke to Saudi and Russian leaders before Saturday’s meeting and said he was happy with the price improvement.

While oil prices have partially recovered, they are still well below the expenses of the majority of US shale producers. The US is still suffering from layoffs, shutdowns, and cost-cutting.

Since the lockdown restrictions are starting ease, the demand for oil is expected to outstrip supply in July.

However, OPEC has to clear one billion barrels of excess crude inventories accumulated since March.

Bjornar Tonhaugen stated that Saturday’s decisions would help OPEC decrease inventories by 3 million to 4 million BPD from July to August. A quicker fall in stock prices will support the faster increase in prices. This is vital for the economies of OPEC and its allies. Their fiscal budgets depend on crude oil sales, Tonhaugen said.