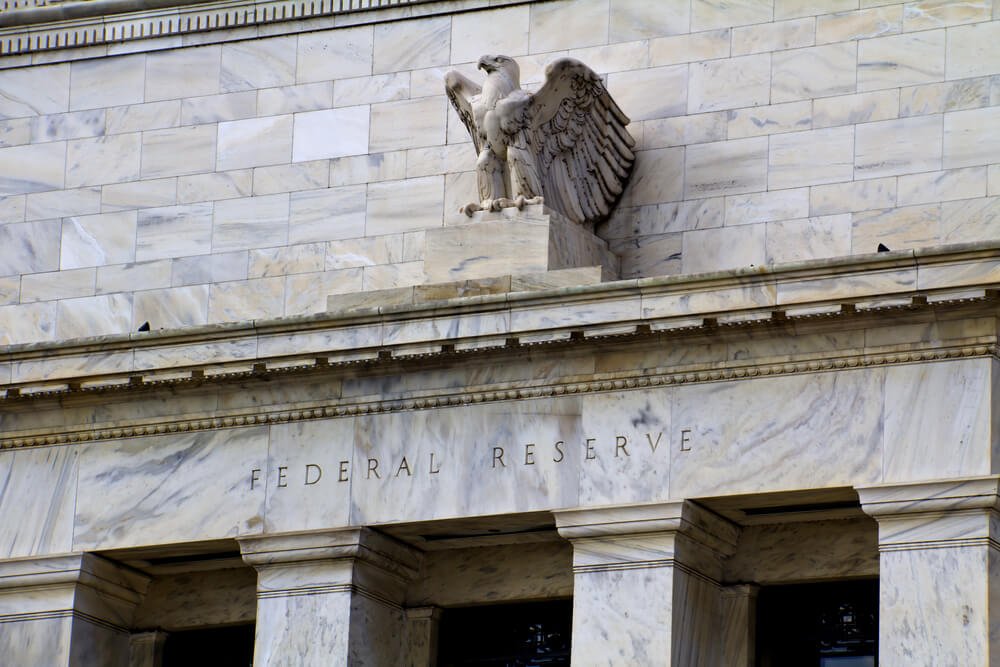 The Reserve Bank of New Zealand (NZRB) cut its official cash rate by 50 basis points. The OCR is now at 1.0%, surpassing the expectations for the rate cut. Mortgage interest rates are likely to drop even lower after this, even though they are the lowest they have ever been.

Soon enough, four other banks followed the reserve bank. In 2014 the OCR dropped to 3.25% for the same reasons, as the NZRB is trying to ease monetary conditions. According to the bank, lowering OCR would help employment and inflation goals.

Recent data backs up that statement. Employment figures improved, wage also grew. According to the bank, employment is at the maximum sustainable level.

New Zealand is not the only one acting this way in the world. Other major banks are also joining the “race to the bottom”. Most of the banks all over the world are cutting down the rates to curb the economic slowdown.

Overall, the global economy right not is not looking too great. The US-China trade war is affecting the whole world. Especially after this trade was started to affect the forex market as well. The Yuan fell to its historic lowest, shocking traders and politicians.

China was accused of artificially manipulating their currency in order to boost their exports. China denied the accusation saying this was the pure results of the trade war. Though the world is skeptical of the statement, it is obvious that this trade was has been affecting the global economy drastically.

Economies all over the world are feeling the effects of the US’ decision to impose such large tariffs on China. Still, seems like you can’t stop China from continuing their business worldwide. NZRB is simply on the of the many examples trying to keep up with the current changes.