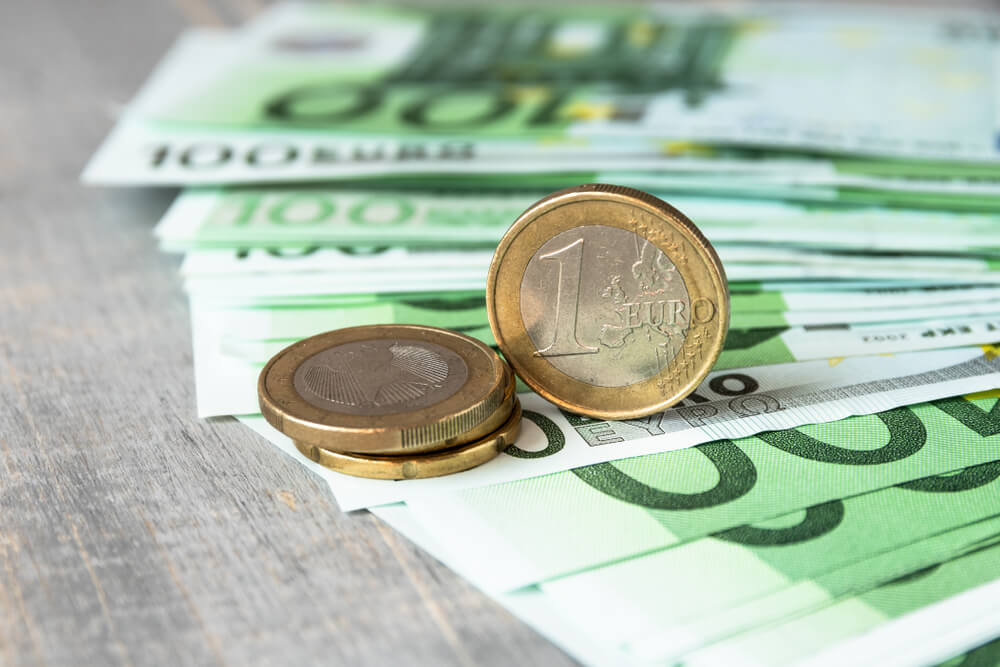 The dismal German and French PMI figures on Thursday revealed that the eurozone economy was having trouble taking off. The data led traders to reduce their wagers on interest rate hikes by the European Central Bank. As a result, the euro sank across the board.

The largest economy in Europe, Germany, had a severe decline in momentum towards the end of the second quarter. This decline was due to inflation and economic uncertainty weighing down weakening exports and domestic demand. The French June flash manufacturing PMI dropped from 54.6 to 51.0 points, far below the forecasted 54.0 point drop. According to Kenneth Broux, an FX strategist at Societe Generale (OTC: SCGLY) in London, the below projected PMIs feed debate over weakening GDP and weaker yields and ask the question of how much the ECB can legitimately boost rates.

Rate Rise and the Monetary Markets

Following the data release, money markets were pricing in a rate increase of approximately 30 basis points (bps) in July as opposed to 34 bps on Monday. Additionally, traders reduced their forecast for the ECB’s rate rise by the end of 2022 from 176 bps on Monday to 161 bps. The euro fell 0.6 percent against the dollar to $1.0498, breaching the $1.05 mark for the third time this week.

The Norwegian krone was also one of the major gainers against the euro after its central bank increased the benchmark interest rate by 50 basis points on Thursday; which was the biggest increase since 2002 and doubled what most analysts had predicted. After cautionary remarks made by Federal Reserve Chair Jerome Powell on Wednesday impacted the mood and drove Treasury rates lower, the euro’s losses lifted the U.S. dollar from previous lows. They brought the currency into positive territory against its competitors. In testimony to Congress, Powell stated that the central bank is completely committed to keeping prices in check; even if doing so increases the likelihood of an economic slump.