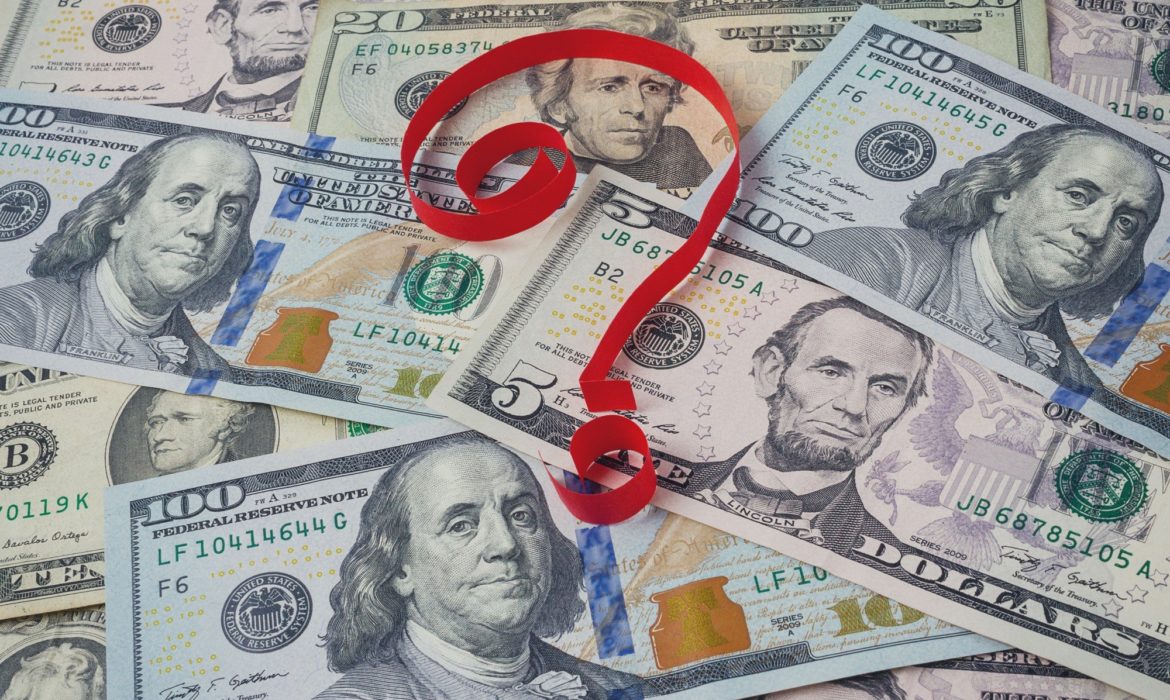 Congress is debating how to shape the next phase of coronavirus relief. In six swing states, most voters want lawmakers to continue the aid. That aid buoyed Americans through the early stages of the economic crisis. This is according to a new CNBC/Change Research poll.

The poll released on Wednesday surveyed likely voters in Wisconsin, Pennsylvania, North Carolina, Michigan, Florida, and Arizona. Among others, those states will determine whether President Donald Trump will defeat his Democratic challenger Joe Biden in the presidential election of November and whether Republicans will keep control of the Senate.

A 62%, or in other words, a majority of voters in those states are supporting to extend the $600 per week enhanced federal unemployment insurance. Only 36% of them oppose continuing the benefit. States stopped paying out those benefits last week.

In the swing states, the survey found widespread support for other stimulus spending measures. Four out of five respondents said they back another direct payment of up to $1,200 for people who make less than $99,000. Only 18% of them oppose another round of checks.

68% of voters are supporting relief for local and state governments facing budget shortfalls because of the pandemic. 28% oppose the aid, according to the poll found. Only respondents’ 32% back giving corporations immunity from lawsuits related to Covid-19. According to the survey, 58% oppose such protections.

From Friday through Sunday, the poll surveyed 2,565 likely voters in the six states. The margin of error of the survey is plus or minus 1.9% points.

Congress finds itself divided. It is divided over how much money to spend trying to combat the economic and health crisis that coronavirus created. Thus, the poll is showing strong support for more measures of federal stimulus. A liability shield for doctors and businesses, the unemployment insurance extension and assistance for states and municipalities are among the thorniest issues that officials must resolve.