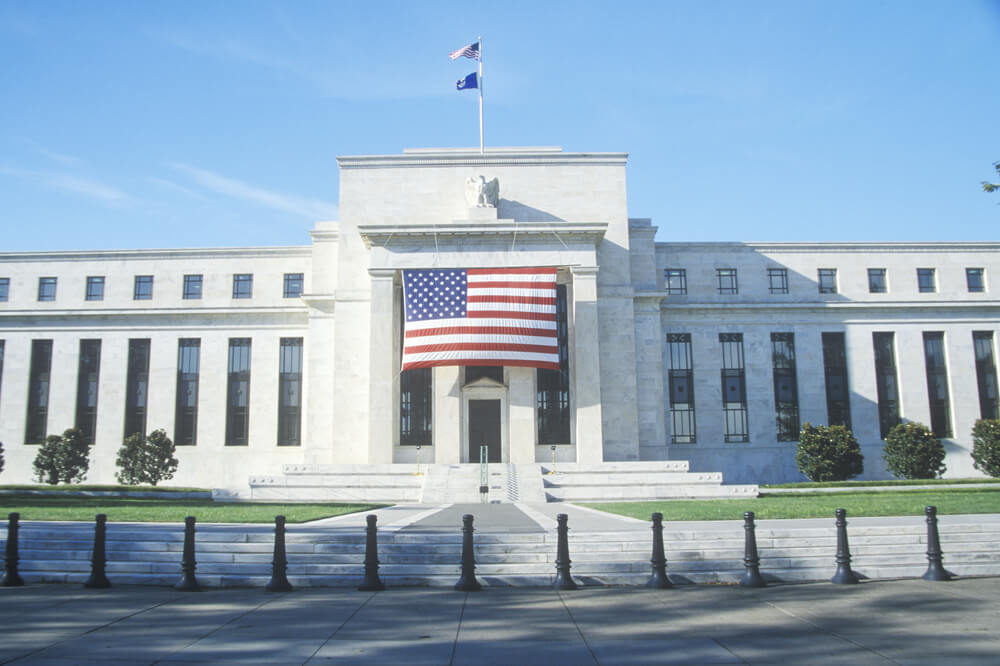 The Federal Reserve will follow the interest rate cut it implemented this week with more rates cuts, traders believe. Said rate cuts will be used to fight the impact of a worsening US-China trade war, even as economic data suggested companies slowed down hiring in July.

Futures traders of short-term interest rates now believe there’s an 80% probability of another rate cut next month. They are pricing in 70% of another one in December, based on CME Group’s FedWatch tool that gauges traders’ views using futures contracts.

Such views didn’t change much from Thursday, during which US President Donald Trump vowed to impose more taxes on Chinese goods starting September 1. The comments from the president triggered heavy buying interest rate futures markets.

Just one day before that, markets have cut bets on future rate cuts after Fed Chair Jerome Powell said that the latest quarter-point interest rate cut was an insurance policy instead of a beginning to a lengthy easing cycle.

The US jobs report on Friday showed jobs slowed in July, with manufacturers cutting hours for workers. However, the report still showed that the labor market is robust, according to one analyst.

“If it weren’t for concerns about the economic situation abroad and market/political pressures, the Federal Reserve would be hard pressed to make the conventional economic arguments for further interest rate cuts in the months ahead,” said the analyst.

As if to emphasize that point, Boston Fed President Eric Rosengren released a statement explaining why he disagreed with the Fed’s rate cut earlier this week. He said he saw little reason for the easing.

“With the unemployment rate near 50-year lows and inflation likely to rise toward the 2 percent target, and with financial stability concerns being somewhat elevated given near-record equity prices and corporate leverage, I do not see a clear and compelling case of additional monetary accommodation at this time,” said Rosengren.

Remarkably, Rosengren did not refer to the trade tensions between the US and other countries. Such tensions were cited by Powell as one reason for the rate cut.