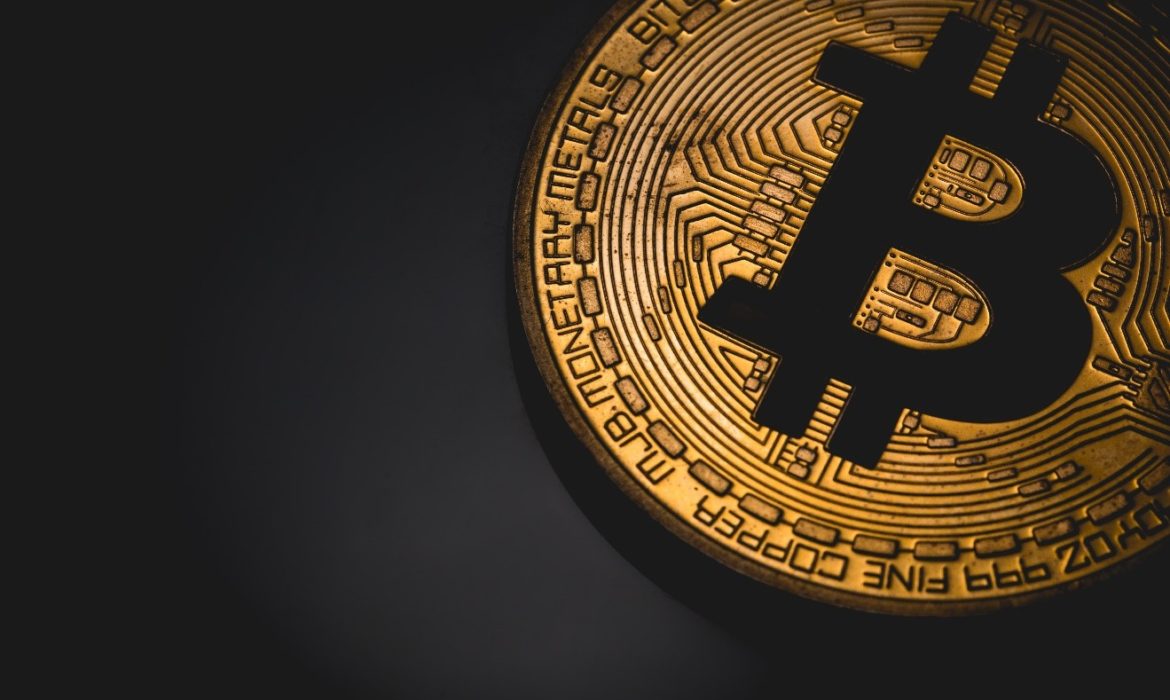 MicroStrategy Inc, a major bitcoin corporate backer, announced that it just spent $10 million in cash to purchase 205 bitcoins on Friday. The company announced it paid an average price of $48,888 for each bitcoin, including fees.

The dominant cryptocurrency in the world, Bitcoin, was recently down 1.1% at $47,909. MicroStrategy shares dropped 2.3% in premarket trading.

As of March 5, MicroStrategy holds nearly 91,064 bitcoins purchased at a total spend of $2.20 billion, at an average price of around $24,119 per bitcoin. MicroStrategy’s stock has risen 96.9% over the last three months through Thursday, while bitcoin prices have climbed 156.4%.

According to Friday’s data, cryptocurrency trading volumes increased by 17% in February. This is in the wake of Tesla’s $1.5 billion Bitcoin investments. With the largest exchanges taking a growing share of the overall volumes.

According to researcher CryptoCompare, trading volumes boosted to $2.7 trillion in February. With volumes at major exchanges surging more than 35% to $2.4 trillion. Smaller exchanges witnessed volumes fall by 36% to $381 billion.

Significantly, volumes reached an all-time high of $159.9 billion on February 23, when bitcoin, the dominant cryptocurrency, dropped by 10%.

The embrace of cryptocurrencies by Tesla Inc and Mastercard Inc pushed bitcoin to a record high of $58,354 and a $1 trillion market capitalization last month. Growing interest from bigger investors has also fuelled Bitcoin’s rally.

The largest cryptocurrency of the world, Bitcoin, whose history of wild price swings has long-hampered its use for commerce, has since fallen about 20% from its all-time high and was last trading at nearly $47,000.

Major exchange Binance witnessed the biggest trading volume in February of $761 billion, up 66% from the previous month. That was followed by Huobi and OKEx, both popular with investors in Asia, which boosted by 12% to $214 billion and 26% to $188 billion, respectively. 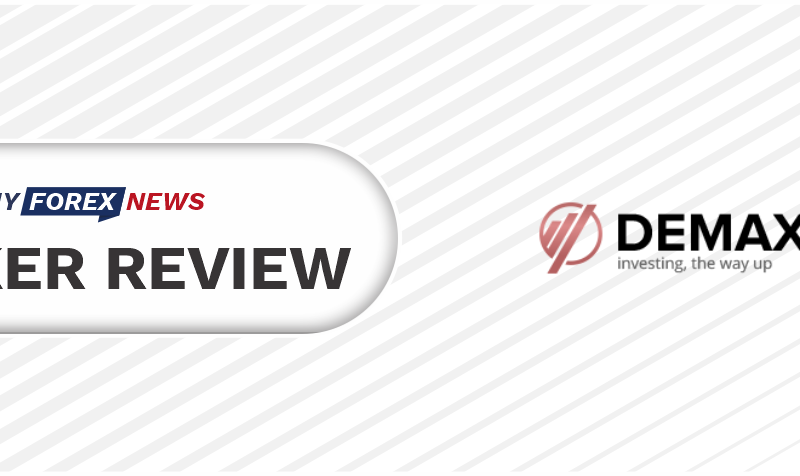 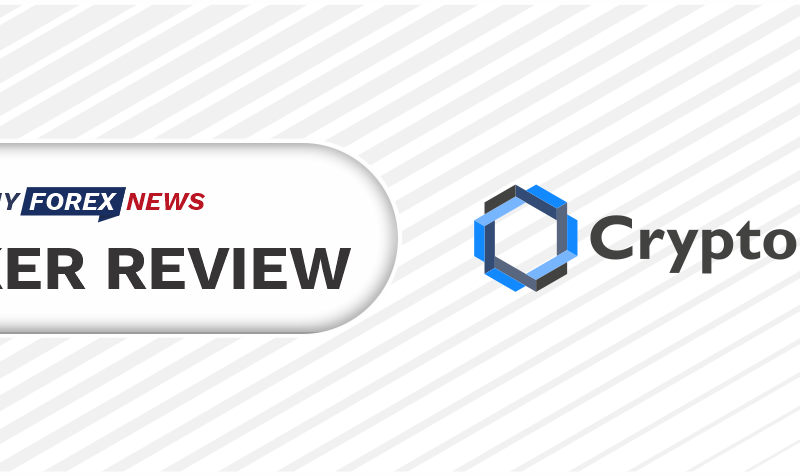 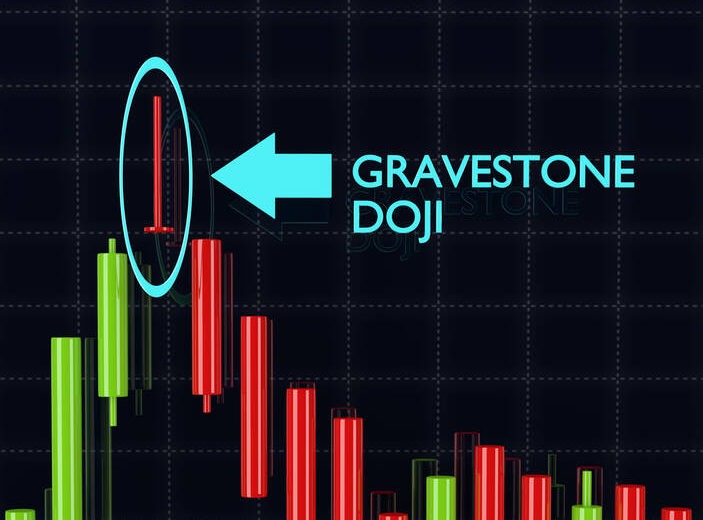 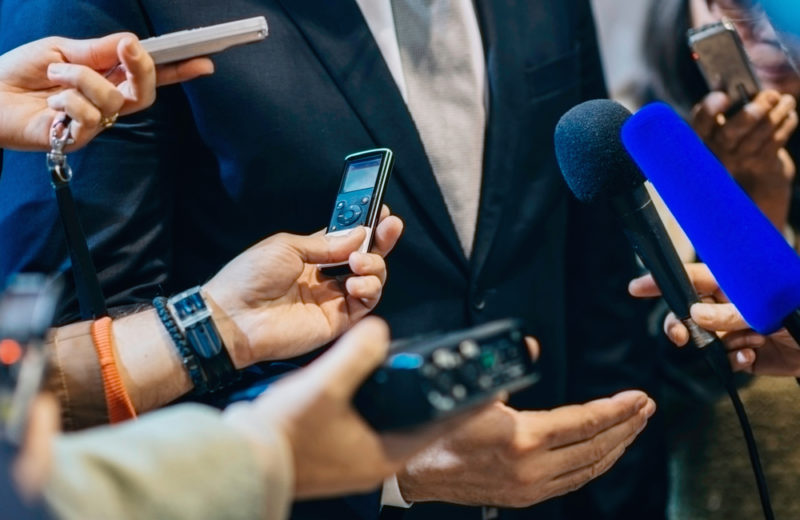 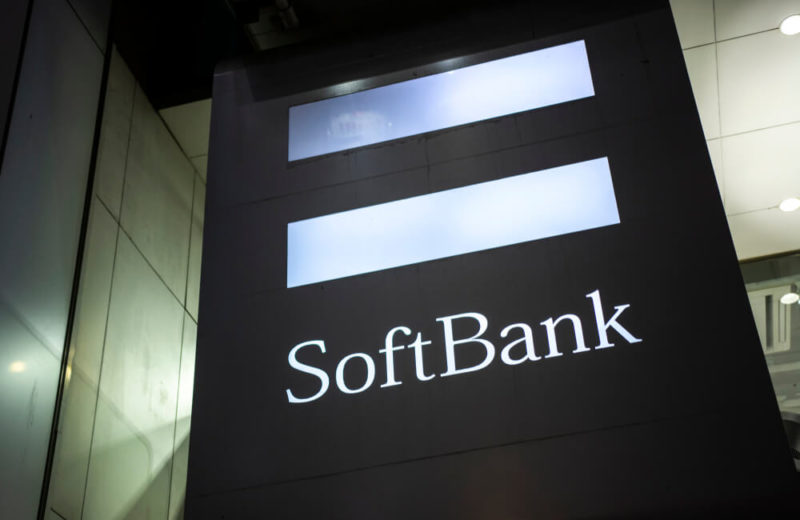 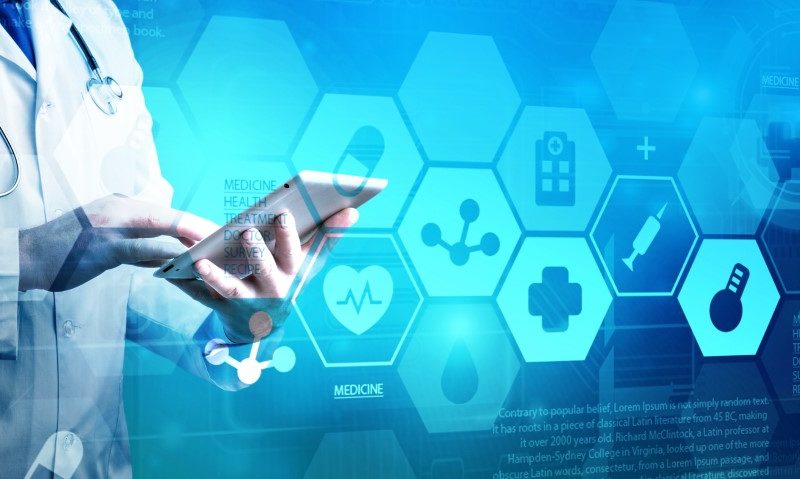