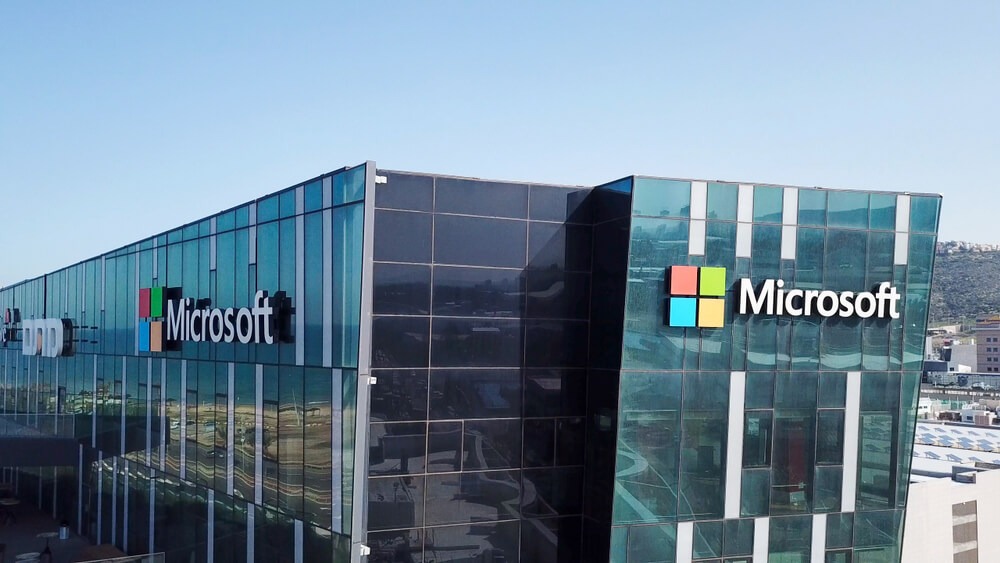 Tech companies like Google, Amazon, as well as Microsoft, are betting on a future of video games beyond consoles, where subscription services and software will play an integral role. One of them made an important announcement on Tuesday.

Microsoft announced that Xbox Cloud Gaming would arrive on its Xbox Series X, Xbox Series S consoles, and Xbox One. The service which lets players stream games rather than having to install them onto a device would arrive later this year.

The company continues to invest millions of dollars in Xbox hardware. But it is also putting a great deal of focus into Xbox Game Pass, a subscription service that gives players access to a library of more than 100 titles. Customers have to pay $15 a month if they want to use Xbox Game Pass.

Cloud gaming represents a big part of Microsoft’s strategy. The tech giant wants to attract gamers to the Microsoft ecosystem through a range of different devices. At the moment, Xbox Cloud Gaming is only available on mobile devices as well as PCs.

This summer, the company announced that it plans to expand the service on TVs as well. One option is to cooperate with manufacturers. That’s exactly what Microsoft is doing at the moment. It also working on streaming services that users can plug into their TV or computer monitor to stream games from the cloud.

The company presented the release window for cloud gaming on consoles at the Gamescom video game trade fair. Microsoft is not alone when it comes to developing cloud computing. Its rival Sony is also betting on services through its PlayStation Plus subscription service. Customers have the opportunity to access online multiplayer and select free games every month.

Sony is trying to attract customers by offering them its blockbuster exclusive games. Users can found The Last of Us and God of War, only on PlayStation platforms.

Microsoft is also investing money in exclusive content. In 2020, the company acquired Bethesda, the iconic video game publisher for $7.5 billion. It was a good idea to but Bethesda, as it created famous games The Elder Scrolls and Fallout.

Video games were popular even before the coronavirus pandemic, but during the pandemic, even more people started playing video games. As of 2021, it is a multi-billion industry, and companies would like to make more money thanks to video games.