Major cryptos ended in the red on Friday – Market’s Wrap 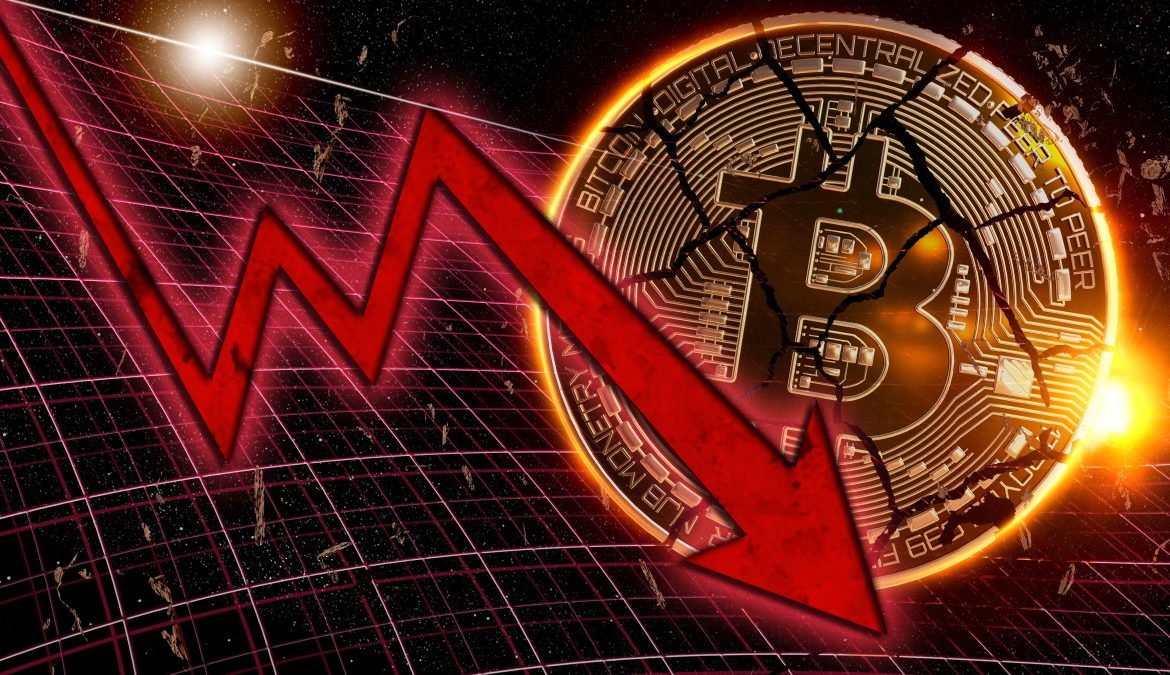 The cryptocurrency market traded mostly in the red on Friday. Bitcoin Cash SV tumbled down by 0.58%. However, several of the digital coins managed to gain modestly. Binance Coin increased by 0.51%, while Monero’s XMR rose by 0.22%, and Tezos edged up by 0.01%. But other majors suffered losses during the session.

On the other hand, most of the cryptos traded on bullish territory on Thursday. Ethereum rallied by 5.39%, leading the way. Meanwhile, Bitcoin Cash ABC skyrocketed by 2.43%, and Bitcoin Cash SV jumped by 1.52%.

How did Bitcoin fare during the last session?

Despite that, Bitcoin fell short of the first major resistance level at $11,380 and lowered to sub-$11,100 levels. The crypto jumped to a final hour intraday high of $11,188 later and ended the day in the green.

The crypto’s near-term bullish trend remained intact during the week, supported by the latest move through to $11,000 levels. BTC’s dominance surged from a Monday low 62.43% to a Tuesday high 64.57% before tumbling back. On Friday, Bitcoin’s dominance stood at 63.58.