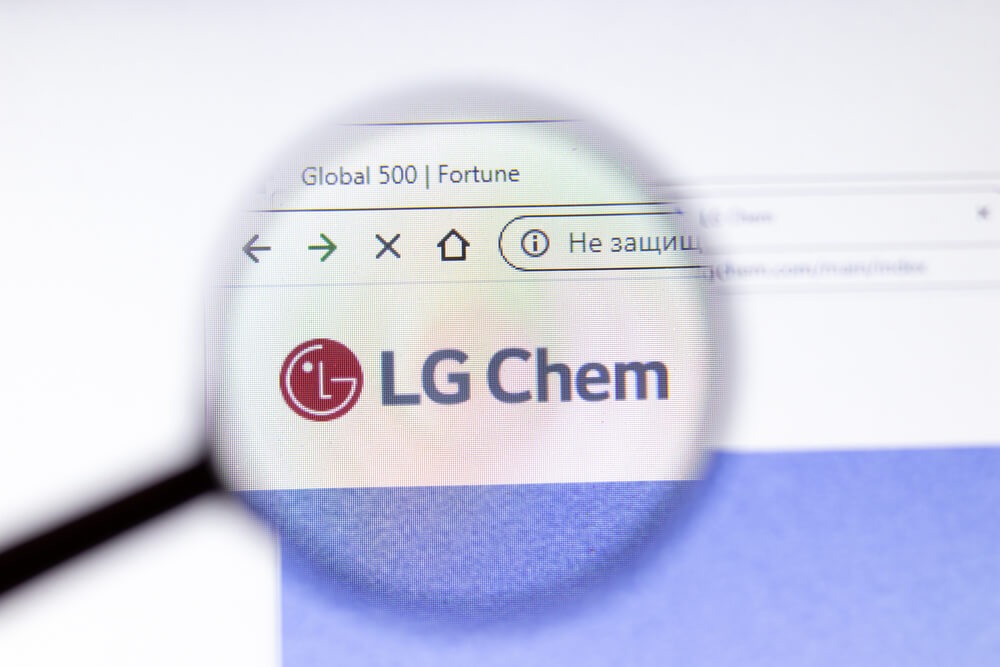 LG Chem considers doubling its China-based battery production for Tesla as early as next year. This is in an effort to meet the ever-growing demand from the world’s leading EV maker.

The South Korean firm is the supplier for the Shanghai-built Model 3. It has been one of the most significant players in the Elon Musk-owned company’s supply chain.

Alongside CATL, it supplies battery cells for approximately 250,000 Model 3 sedan units built in the Shanghai factory.

Consequently, reports noted that the green energy leader also tapped its long-standing partner, Panasonic, which currently supplies its US plant, to supply the Shanghai factory.

During Battery Day, the chief executive announced its plans to manufacture its own tabless battery. He claims that this is in an effort to lessen the bottlenecks emerging when third-party suppliers fail to deliver.

The manufacturing is also likely to be more cost-friendly and performance-efficient. The firm takes on a path that will put its models in roughly the same price point as traditional units.

This is part of its plan to expand business variety. Eventually, they will become a leading component supplier for other electric vehicle makers.

The recent development implies that Tesla is making the shift gradual and is still heavily reliant on its partners.

In a statement, an insider acknowledged that the firm currently does not have enough batteries to meet demand.

LG Chem plans to invest $500 million to raise production capacity for its 21700 cylindrical battery cells at its Nanjing plant.

The South Korean firm is likely to make 7 million cells per month that could produce as much as 323,000 car units per year.

Spectators noted that while the EV maker announced its plan to build its ecosystem, it will continue to rely on LG in the next years to meet demand.

Tesla Ends the Month with a Bang

For the remaining days of November, after the announcement of its listing to the S&P 500 index, Tesla Motors did nothing but soar sky-high.

For the first day of the month, the EV makers soar as much as 4% in the stock market open after securing the nod of China to sell its Model Y SUV in the country.

The Ministry of Industry and Information Technology said it’s been less than a month after the firm filed for approval earlier in November.

For the record, Tesla has strived great initiatives to double its manufacturing capabilities in China, especially in its Shanghai plant.

The base is currently in charge of producing its Model 3 units. They will start to make Model Y by the beginning of 2021.