More than 25 percent of workers are unemployed across many states. Thus, the United States President Donald Trump encouraged governs to relax social-distancing rules.

Nevertheless, most of the countries do not meet the White House set guidelines. Thus, many document cases are rising.

In the latest evidence of the economic devastation from the coronavirus pandemic, another 3.2 million people filed for first-time unemployment benefits last week.

On Thursday, the United States government released a report. All in all, the news brought a total tally to more than 33 million over seven weeks. Since reaching a peak of 6.9 million claims in late March, the weekly numbers have declined. Nevertheless, the data is still shocking because, in many states, more than a quarter of the workforce is jobless.

Due Friday, economists are expecting the monthly jobs report from the Labor Department. Economists expect that reports will show that the unemployment rate in April was 15 percent or higher, a Depression-era level. The figure will most probably understate the damage.

In a word, the current picture of the economy is bleak. Nevertheless, in the longer term, the outlook is far from promising, many economists warn—moreover, the quick rebound which the United States President Trump forecasts might not materialize.

The decline is very sudden and widespread, and consumers are very much frightened. Thus, the road back to the 2019’s economy looks like more a slog than a leap.

The situation of job loss

The country already suffered in a decade its worst decline in GDP (Gross Domestic Product); the worst week ever for unemployment claims and subsequent reports that were twice as bad as that; and the worst retail sales report. 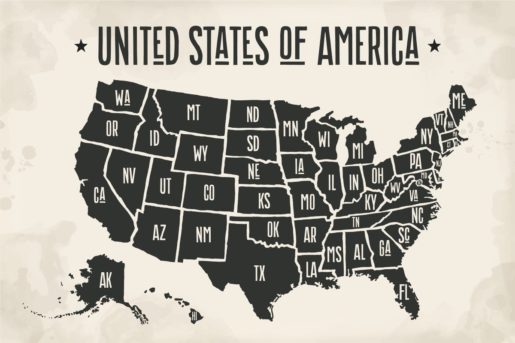 MarketWatch surveyed economists. Those economists forecast the monthly jobs report to show that United States payrolls fell by 22 million jobs last month. In weeks, a decade’s worth of job gains was wiped out. On Wednesday, the payroll processing company ADP said that the private sector, in April, lost more than 20 million jobs. Moreover, there are cuts across every size of the employer and industry.

Nevertheless, it is part of a broader global downturn.

According to projections by the European Commission, the economy of Europe will shrink by 7.4 percent this year. It contracted by 4.5 percent in the recession of 2009 that followed the global financial crisis.

On Thursday, there was published a scenario. According to that scenario, the Bank of England that already presumed to be in recession, the British economy can contract an astonishing 30 percent in the first half of the year.

Nevertheless, the central bank decided to not introduce the spending of a new stimulus. Andrew Bailey is the governor of the bank. He sounded a note of optimism. Thus, forecasts show that the economy would recover much more rapidly than the pullback from 2008’s global financial crisis.