Investors Utilize a Fund to Speculate on Russian Equities 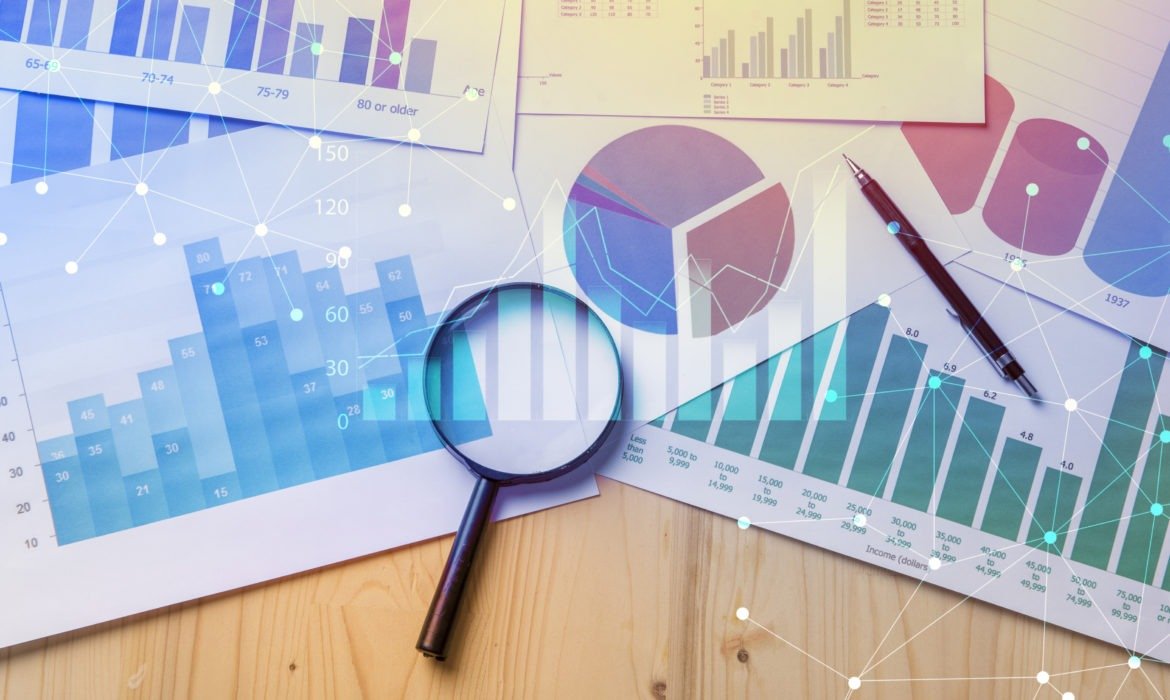 The $51 million Central and Eastern Europe Fund’s trading volume has increased in recent weeks. Investors have flocked into a tiny closed-end fund following eastern European companies. There are few choices available on US markets to trade on Russian assets.

Piling into CEE carries risks, and they aren’t all geopolitical. Because closed-end funds, unlike ETFs, have a fixed number of shares, their trading price can swiftly diverge from the underlying assets when demand moves. On Thursday, CEE traded at a roughly 24% premium to its underlying assets, the biggest premium ever for a fund that generally trades below the value of its underlying assets, making it impossible to use the fund to closely monitor Russian companies.

“There was nowhere to trade,” said James Seyffart, an ETF analyst. No one could make bets on Russia; no one could hedge their exposure, so many people came here. Anyone trading these products is playing with fire right now, he said.

Because closed-end funds don’t have to publish their holdings daily; investors don’t know what they’re holding in real-time and may be unaware of how their assets are valued. As of February 24, over 60% of CEE’s assets were in Russia-linked equities, according to filings. By March 14, they’d nearly depleted the whole quota. The fund’s single local Russian stock, Alrosa PJSC, started trading in Moscow this week. Still, the remaining Russia-linked securities were depositary receipts.

If market prices are unavailable, securities are given a fair value; for CEE is the amount it “could reasonably anticipate to get for the security upon its present sale,” according to DWS.