Sign in
Home Cryptocurrencies In the Case of Another Great Recession, Crypto May Prevail

In the Case of Another Great Recession, Crypto May Prevail 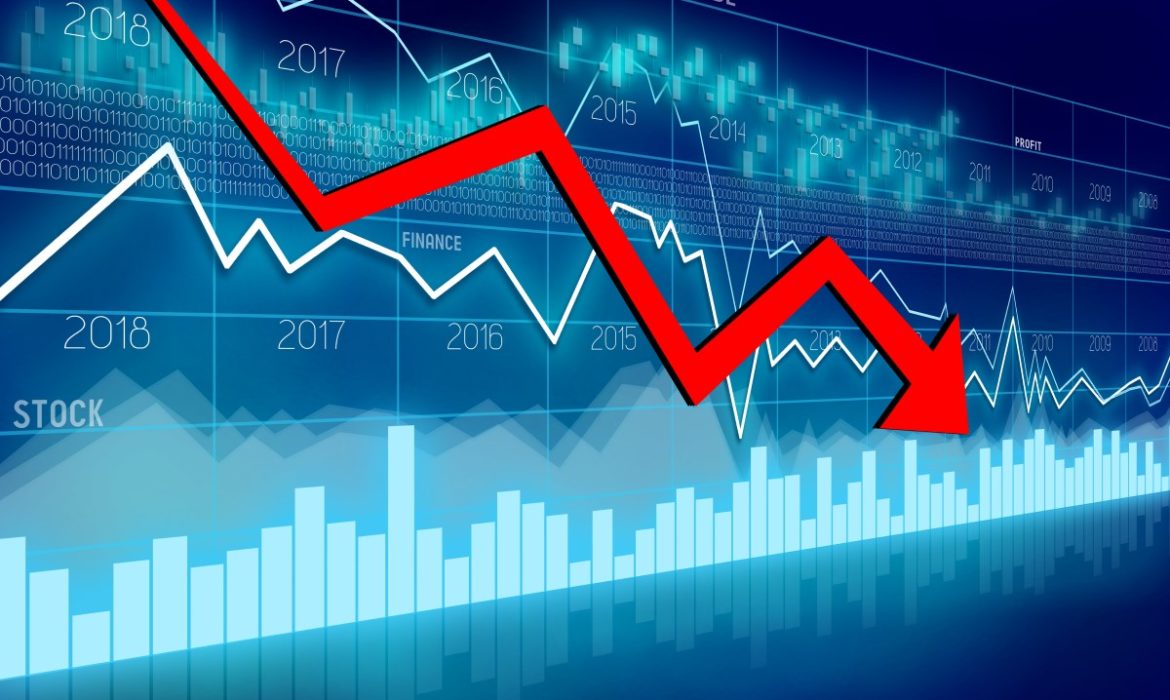 The last Great Recession started in 2007, after the downfall of the stock market. Analysts noticed that an inverted or negative yield curve preceded every recession. There were nine major ones since 1950, and each came after the long periods of an inverted yield curve. In 2019, the yield curve lowered again to its deepest level since 2007. Wall Street experts are afraid that such an index predicts the stock market’s collapse.

The fact that the upcoming year seems full of economic and political turmoils does little to console investors. Household mortgage debt is rising again after declining from 2008 to 2013. During those years, the economic slowdown caused the population to revert toward hiring instead of buying the houses. But now the mortgage debt is skyrocketing, and experts think that there is a real possibility of a new crisis.

The thing is, in the early 2000s, the Federal Reserve reduced interest rates for banks. In response, financial institutions began to lend more money to homeowners, businesses, and other citizens. The problem was that the banks often did not take into consideration that some of the lenders weren’t qualified due to “subprime” creditworthiness. In September 2008, the Lehman Brothers collapsed because of unsustainable subprime mortgages. Their downfall became one of the triggers of the Great Recession.

During the Great Recession, Fiat fell, but the Cryptocurrencies Flourished

Even though the Fiat was failing, cryptocurrencies stabilized and reached higher. In 2019, trade war tensions between the U.S. and China caused Bitcoin’s price to rise. As the situation became more turbulent, Chinese investors began to move their fortune into cryptocurrencies, rather than use traditional financial instruments. Such actions eventually caused the digital futures market’s rally.

Digital currencies, such as Bitcoin, Litecoin, Ethereum, etc., are decentralized. So these geopolitical events don’t affect them much. They trade at almost the same price worldwide. That’s why the investors strive towards this new digital money.