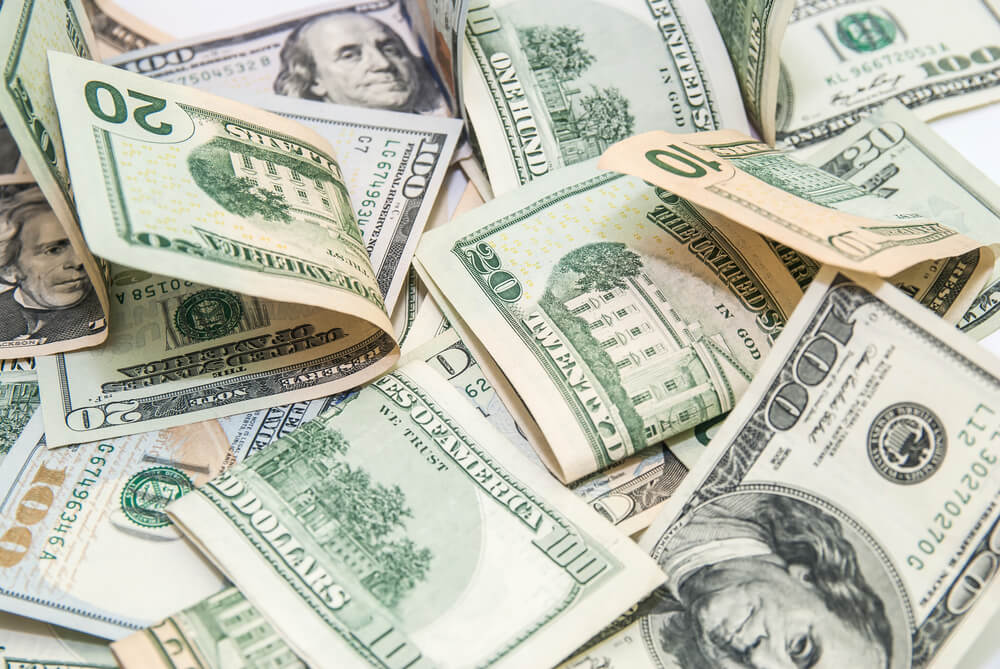 A rise in local funding costs has upended crowded bets on shorting the currency. The

resurgent Hong Kong dollar has moved closer to the strong half of its trading band.

On Monday, the Hong Kong dollar reached a three-year high of 7.8004 per dollar, up

7.85 trading band since February, putting it on track for its hottest month in two

For the first time since February, the city’s three-month financing expenses have

surpassed those (equivalent) of the United States.

greenback. Hence, it has been trading near the weak end of its band for almost half of

this year. In recent months, local governments’ involvement has reduced the interbank

Impact of increased demand on stocks and HK Dollar outlook

The local currency has been bolstered by the inflow into Hong Kong stocks. According

to data collected by Bloomberg, mainland Chinese merchants have flooded into Hong

Kong equities via the stock connect programs in recent weeks. Southbound trading is

set for the third month of net buying. Even so, the Hong Kong dollar will not immediately

head to the strong end if the mid-point of the trading band is broken.

Traders may be hesitant to go long in the currency versus the dollar, as the Fed is

expected to keep rates rising to fight inflation. This would make it more difficult for them

to sell. In addition, sentiment for Hong Kong assets may be harmed by worries about

In the meantime, bearish bets on the dollar have faded in the options market. The

three-month risk reversals on the US-Hong Kong dollar pair, a measure of its probable

course over the next three months, have retreated from their highs in more than two