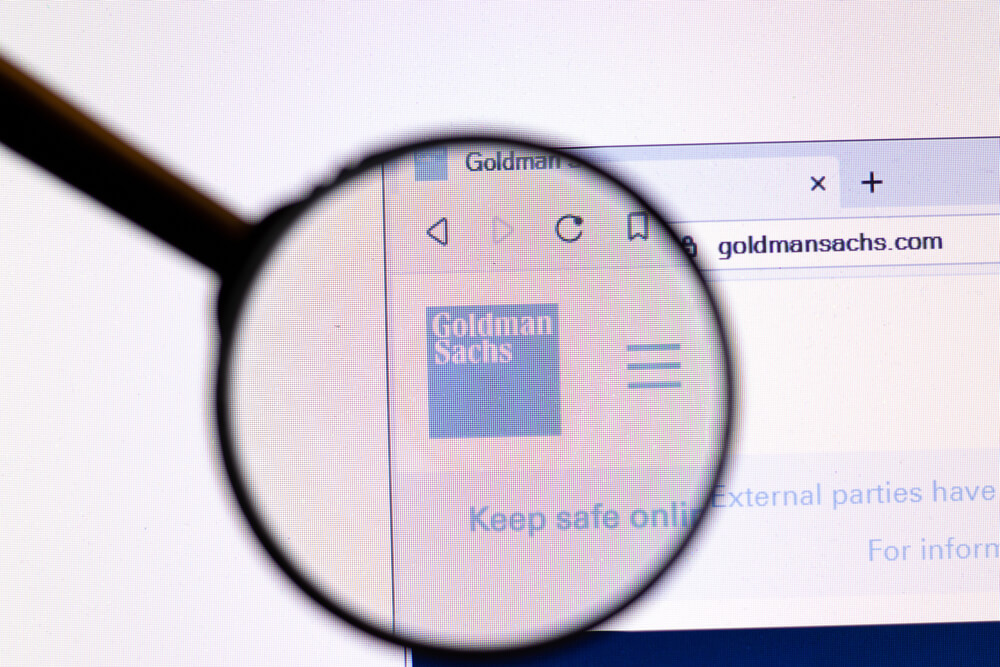 On Monday, shares of Goldman Sachs Group hiked in the latest trading session as it received regulatory approval to control all its Chinese joint ventures.

Currently, Goldman Sachs Group stands with a market capitalization of $130.70 billion and shares outstanding of $321.87 million.

Moreover, the green light from the Chinese regulators allowed the firm to expand in the world’s second-largest economy.

At the same time, the approval would allow the business to inject more capital, workforce, and technology into its operations.

Prior to the consent, Goldman Sachs Group possessed 51.00% of its 17-year joint venture.

Additionally, the approval came about ten months after the firm signed an agreement to take full control of its venture last year.

Subsequently, the decision came after Beijing permitted investment banks to own local operations.

Also, the government gradually opened its financial system to leading markets as it looked forward to billions of dollars in potential profits.

Goldman Sachs Group is the second US company to get full ownership approval of its securities business.

The plunge came after the advance of Wall Street last Friday.