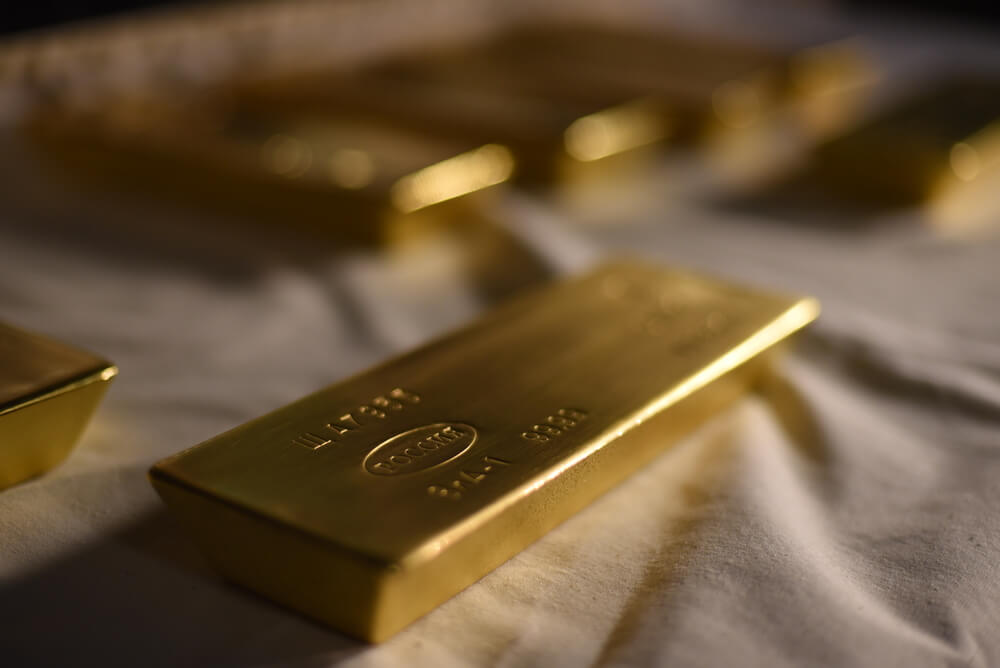 Gold futures posted a small gain on Tuesday, but ended once again below the closely monitored $1,800-an-ounce mark.  The yellow metal has held ground near the lowest price in three weeks.

In a market update, Lukman Otunuga, senior research analyst at FXTM said that while gold bugs may draw strength from the shaky risk sentiment following crackdowns in China, the precious metal is likely to remain confined within a range until the end of the two-day Fed meeting.

He further said that a hawkish central bank could deliver a heavy blow to zero-yielding gold. However, a meeting filled with doves may boost the precious metal’s allure, possibly sending prices higher, he added.

Earlier in the day, gold was down in Asia. Investors were cautious ahead of a U.S. Federal Reserve policy decision later in the week. They were looking for clues about when the Fed will adopt a more hawkish tone.

Net gold imports of gold into China jumped nearly 42% in June after a slump in May, according to data on Monday.

IHS Markit vice president of energy consulting Victor Shum said that higher vaccination rates will help cement the demand recovery.  The speed of demand growth, he said, will weaken in the latter part of 2021. Shum also said that they  project oil prices to ease after peaking in the third quarter of 2021.

However, global oil markets are expected to remain in deficit. That is even as the OPEC+ resolved a supply dispute and will raise production through the rest of 2021.

Some investors remain optimistic and are hoping that the tight supply and increasing vaccination rates will offset the impact of rising global pandemic cases on fuel demand.

Meanwhile, investors await data on U.S. crude oil supply from the American Petroleum Institute (API), due later in the day.