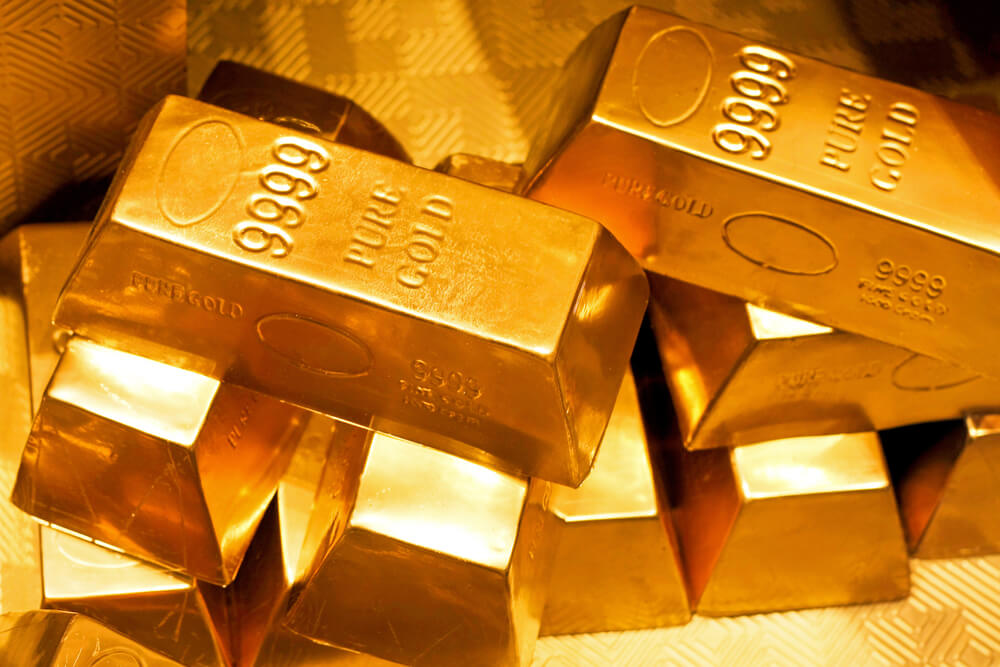 Gold firmed early in today’s trading session after retreating in the previous day.

The hike is majorly propelled by the weakening dollar. This is despite the news on the possibility of an effective Covid 19 vaccine.

Investors’ attention instantaneously went off-course away from the yellow metal as soon as Phizer’s announcement was made.

For the record, the precious metal dropped 5% after the vaccine hope ignited.

As the market began to calm down, many realized the hurdles that might come should the Phizer-BioNTech concoction ends up being successful.

This includes logistics and the number of shots that will be produced. The uncertainty eclipsed the subsiding optimism.

Adding on, the growing number of cases especially in developing countries ignited the norm that traders must consider the current situation as the basis of their movements.

Analysts warned that despite the possibility of the vaccine, the global economy is still in a slump that will take years to recover.

Consequently, the dollar weakened due to successive days of record-high infections during the week.

Global infections around the world moved past 52 million and a disappointing death rate at 1.28 million.

With these developments, investors are seeking retreat on the non-yielding bullion for protection.

Currently, the yellow metal is trading in contango. Analysts announced that the long-term prospect for the bullion remains on the bullish side.

Adding on, the market steadied at a risk-off sentiment as investors are becoming more observant of the possibility of resurgence.

Not only that, a growing number of countries are resorting to the adoption of strict lockdowns to curb the spread of the virus.

The yellow metal consistently traded in the red for the days after the election due to the surge in stocks and firming of the greenback alike.