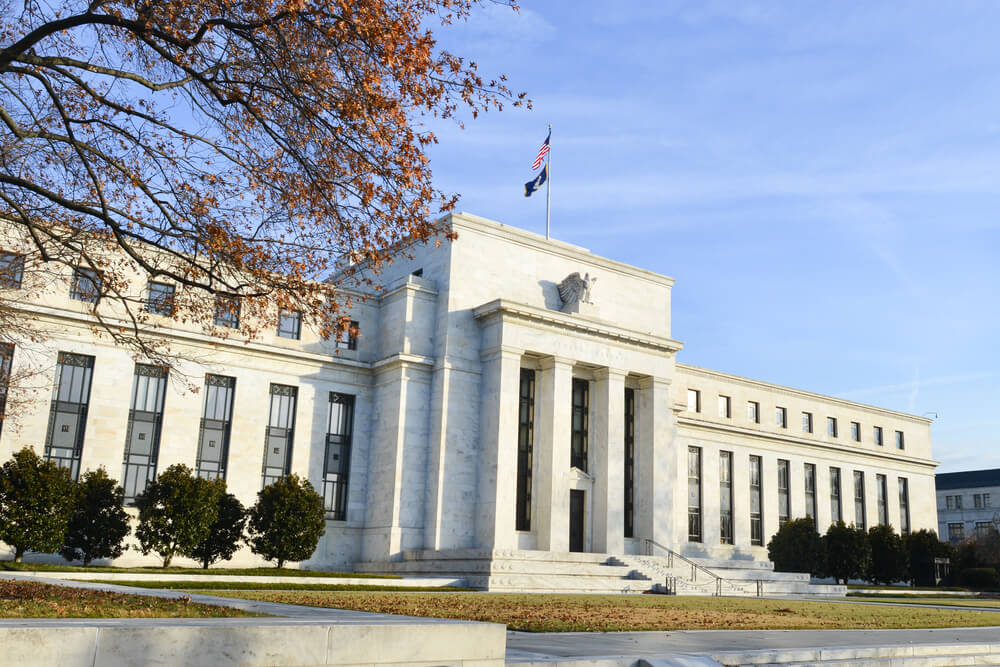 According to Philadelphia Fed President Patrick Harker, three or four interest rate rises are probable this year to combat inflation. He expressed his views in a live appearance on CNBC’s “Closing Bell”. It aligns with the governing Federal Open Market Committee’s December forecasts. However, although officials predicted three quarter-point rises in the Federal Reserve’s benchmark overnight borrowing rate in 2022, Harker suggested he may be open to even more. “There are three hikes planned, but four hikes isn’t out of the question either.”

Harker’s remarks come as Labor Department figures reveal that the US economy is seeing a surge in inflation. Consumer price inflation is at 7%. This is the highest year-over-year pace since June 1982. Meanwhile, wholesale prices are up 9.7% in 2021, the largest increase since 2010. Following its December meeting, the Federal Open Market Committee set a timeline for the monthly bond purchases to be complete by around March.

According to minutes released later, some members believe the Fed should begin lowering its balance sheet. It will do this by allowing some of its bond revenues to roll off each month. On the other hand, Harker prefers a more measured approach to the balance sheet issue. He believes the Fed should wait until it has raised rates by “for the sake of argument 100 basis points,” or four rises, before beginning to pull down its balance sheet, which has grown to more than $8.8 trillion as a result of asset purchases during the epidemic. A basis point is equal to one-tenth of a percentage point.

He added that slowing down would protect the economy against shocks caused by the Fed’s withdrawal from its most accommodative monetary policy in history. He believes that if the Fed works “cautiously and systematically,” it may avoid wrecking the recovery. Earlier today, Chicago Fed President Charles Evans stated that there should be three rate rises while he is open to more. ′′Three increases is probably a realistic opening bet this year, depending on how the data comes in,” Evans told reporters.