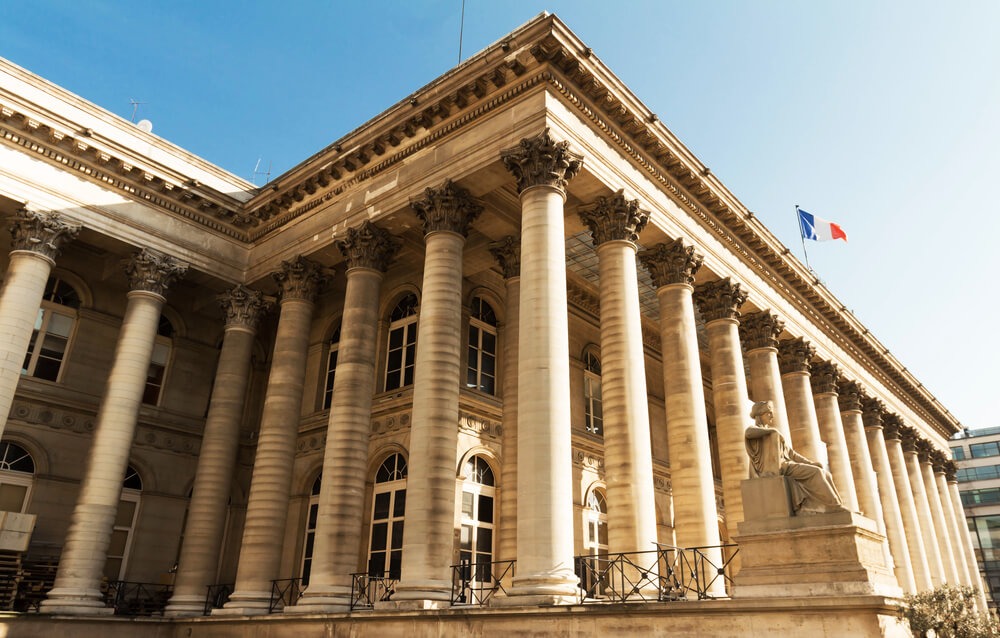 European bourse is mostly quiet for the day as investors in the old continent remain cautious with their bets.

Traders are keeping close monitoring on the developments in US politics, only a week before the changing of administrations.

President-elect Joe Biden and his administration are set the assume their posts in the White House on January 20, 2021.

At the stock market opening, futures contracts barely made movements.

In the eurozone, Germany’s DAX futures and France’s CAC 40 futures opened with less than 0.1% higher.

The French index is supported by the French retailer Groupe Casino after jumping 6.4%.

Consequently, another gainer for the day is the Spanish firm Telefonica after reports of the sale of its mobile phone masts to American Towers circulated the market.

The sale, believed to be amounting to $9.4 billion, resulted in a more than 8% hike in the multinational telecommunications firm’s shares at the opening.

Meanwhile, DAX remained steady for the day after the country’s Health Minister announced that the government will not be lifting the restriction at the beginning of February.

The German government resorted to the extension of the lockdowns earlier in the year to curb the spread of the coronavirus infections.

Similarly, the pan-European STOXX 600 index hiked by 0.1%, with utilities dragged by the tumbling of Orsted shares.

The Danish energy company fell as much as 7.5% over the warning to return normal wind speeds during the year.

The change is expected to hit the company’s operating earnings for the fiscal year.

In the short-term outlook, analysts noted that the growth forecast for the EU economy darkened as German Chancellor Angela Markel considers extending the lockdowns.

The country remains the bloc’s biggest income generator and any change happening with its economic environment has a spillover effect on the overall eurozone economy.

According to a technical analyst, the stock market is slowly easing the optimism from December trading.

This is due to the alarming hikes in Covid-19 infections which ignited valuation concerns on the stock price.

Over the weeks past, global equities posted strong gains due to the dovish monetary policies adopted by many of the world’s biggest economies.

Consequently, the fiscal stimulus from central banks and the optimism for the coming vaccinations on more locations provided support.

Yesterday, the market is shaken by the vote to impeach President Donald Trump. This happened only a few days before the formal relinquishing of power in the White House.