Sign in
Home News Forex Euro at Extreme Lows, Will the Dollar Be Next?

Euro at Extreme Lows, Will the Dollar Be Next? 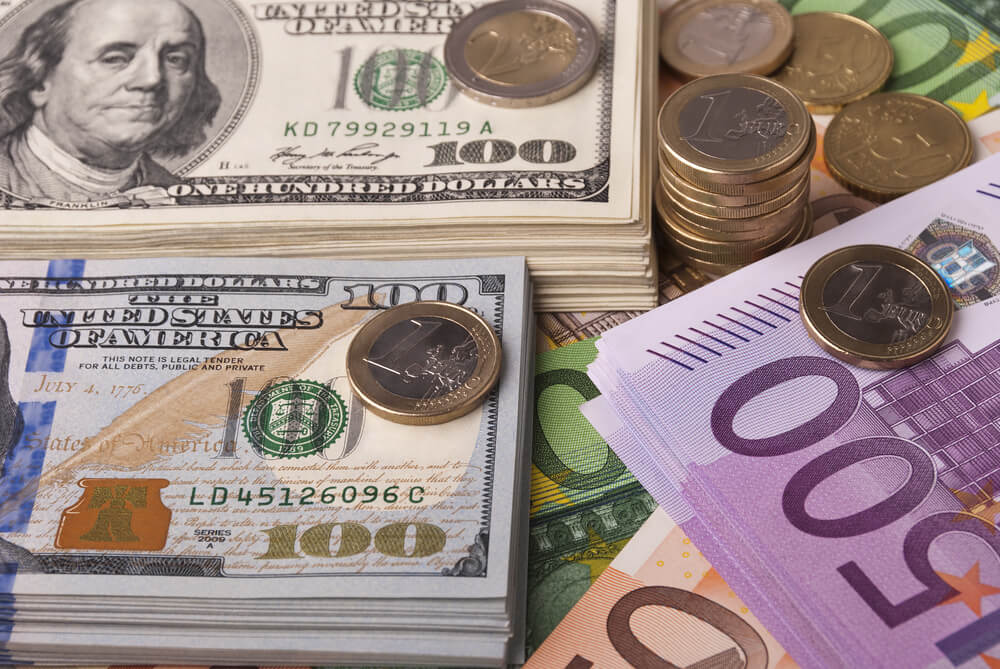 Early on Wednesday in European trading, the U.S. dollar dipped slightly as demand for the euro increased in anticipation of this week’s crucial European Central Bank meeting.

Dollar weakness this week coincided with decreased expectations of a significant 100-basis-point rate hike at the Federal Reserve policy review after comments from two of the most hawkish FOMC members, James Bullard and Chris Waller. They said that their base case was still a 75 basis point move. This weakness was due to increased risk appetite, as demonstrated by stock market gains.

On the other hand, the euro has recovered after temporarily falling below parity with the dollar last week for the first time in twenty years. Following a 0.75 percent increase the day before, the EUR/USD pair increased 0.1 percent to 1.0235 on Wednesday. This was the pair’s greatest daily advance in a month.

Should You Prepare for A Boosting Rate?

The officials of the European Central Bank are considering boosting interest rates by a higher-than-expected 50 basis points after suggesting a 25-basis point hike in June. This attempt has traders’ attention ahead of their meeting on Thursday. Reducing concerns of an energy crisis on the continent, Russia is anticipated to restore gas deliveries to Germany via the Nord Stream 1 pipeline on time on Thursday after the completion of scheduled repairs.

After British consumer price inflation climbed to a 9.4% annual rate in June, the highest rate since early 1982, GBP/USD increased by 0.1 percent to 1.2003. The AUD/USD exchange rate increased by 0.1 percent to 0.6902 after the Reserve Bank of Australia’s meeting minutes from July revealed that the institution believes more policy tightening is necessary to combat inflation.

Ahead of the Bank of Japan meeting on Thursday, when the central bank should maintain monetary support, USD/JPY increased 0.1 percent to 138.32.