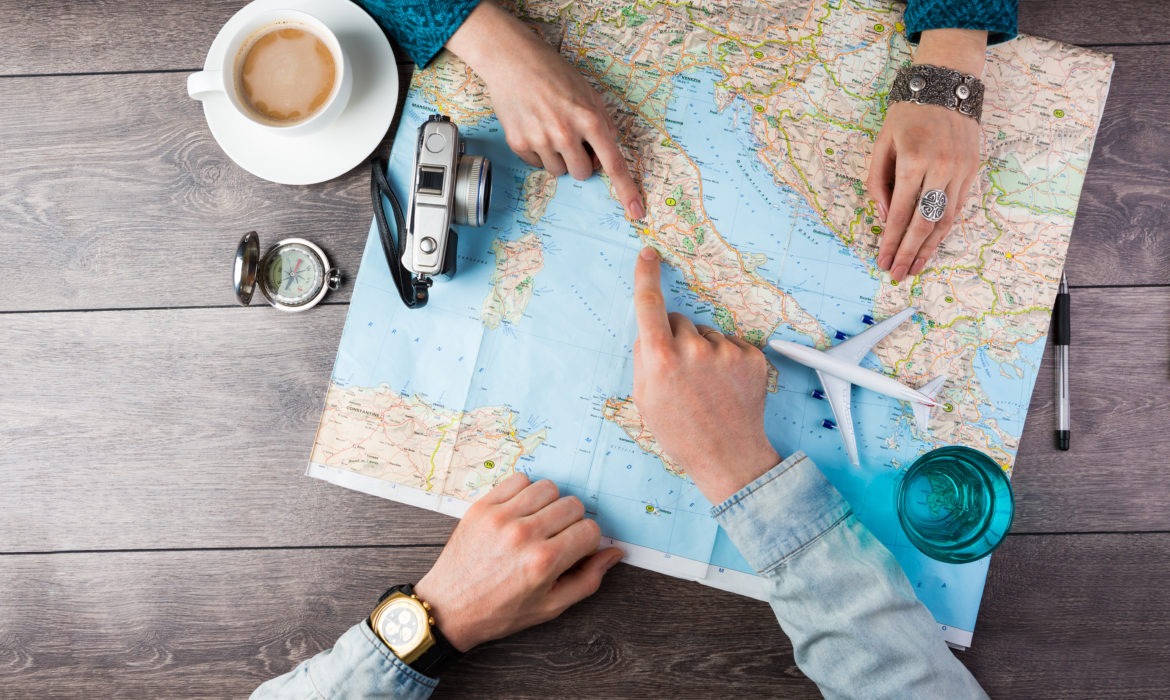 The European Union is set to end its year-long ban on non-essential travel to the bloc to stop the spread of the coronavirus.

Allowing travel from countries that have low infection rates has been proposed by The European Commission. Moreover, allowing visits by fully-vaccinated people.

The proposals will go some way to rescuing a summer tourism season. The industry has huge economic importance particularly for southern Europe.

They also reflect an increase in confidence that the bloc is able to bring its epidemic under control. The pace of vaccinations has also picked up.

On both Thursday and Friday, Germany has vaccinated over 1 million people. The country is the bloc’s biggest economy.

By the end of August, a month earlier than previously expected, the EU expects to have at least 70% of its population immune to the disease.

Tesla is another stock likely to be in focus. The German auto trade publication Automobilwoche reported that its factory outside Berlin is facing new delays in starting production.

The publication said CEO Elon Musk had given the team building the plant another six months to start operations.  This is something that puts the start of mass production back to January 2022.

It is still waiting for final permits to build parts of the Gigafactory.

In other Tesla news, the electric car maker is expanding its government relations team in China to deal with growing regulatory scrutiny there.

Meanwhile, in stocks, the U.S. stock markets are set to start the month in a positive tone. Stock market participants were buying the dip that marked the end of April trading.

Also to be in focus will be Warren Buffett’s Berkshire Hathaway.  At the weekend, the company reported a swing back to profit in Q1.

Buffett’s lieutenant Charlie Munger has given comments on the vices of SPACs and Bitcoin. He has called the rise of cryptocurrencies as disgusting and contrary to the interests of civilization.

Heading the day’s early earnings releases was Estee Lauder amid anticipation of strong guidance.  The cosmetics industry is preparing to gain from the reopening of social and business life.