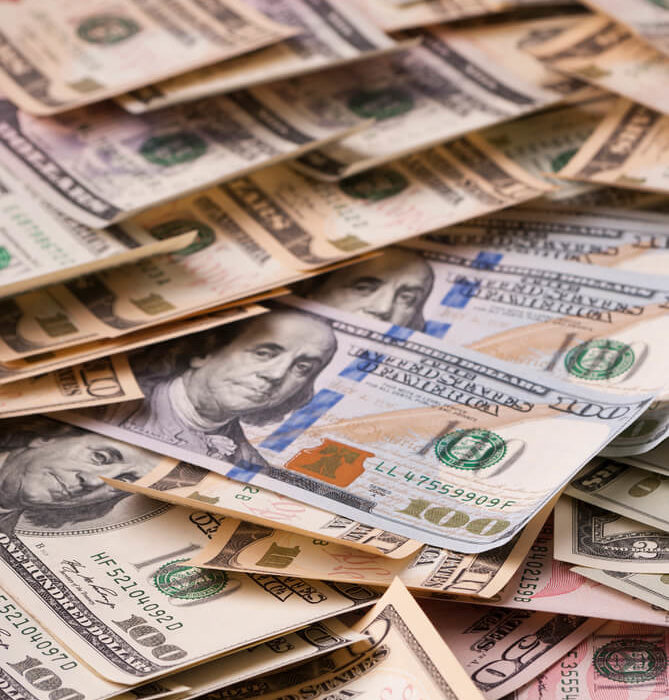 The US dollar bounces off previous losses incurred since last week with risk-off sentiment slowly occupying the center stage.

The USD index, tracking the performance of the greenback against other entities in the basket, hiked by 0.16%.

It settled steady above the 90-point threshold at 90.588 at midday trading.

The USD JPY pair hiked by 0.06%, still steady above the 104-point threshold notched during the previous session where it reached a one-month high.

Steadying at 104.31, Prime Minister Yoshihide Suga announced the expansion of the state of emergency to three more prefectures as cases surge in the country.

The main propeller of the recent gains is the surging 10-year US treasury yield which recorded a 1% hike last week.

It continued the momentum to surge past its previous gains and notched a 1.148% hike so far in the week.

On January 20, President-elect Joe Biden and his administration are scheduled to assume their post in the White House.

The party promised “millions” in extra stimulus measures to support the still flagging US economy.

On the other hand, the prospects of bigger spending on a Democrat-ruled senate ignited hopes on bigger stimulus spending which is deflationary to the USD.

Moreover, rising Treasury yields coming from prospects on the extra spending might lead to faster inflation in the nearer term. This, in turn, also consolidates downward pressure on the greenback.

In a medium-term forecast released by analysts, data shows that the analysis remains on the bearish side due to the still growing uncertainty in the market.

Consequently, a similar projection is released by one of the leaders in the financial market. He noted that the dollar’s hike could be “complicated,” especially with the looming monetary cushion.

The currencies largely affected by today’s muscle-flexing remain the risk-sensitive assets including the Aussie.

In the latest foreign exchange charts, the AUD/USD pair tumbled anew by 0.07% to 0.7690 while its antipodean counterpart, NZD, managed to hike.

Meanwhile, the euro steadied at $1.2151 against the dollar after tumbling to a three-week high in the previous session.

The common currency slipped to $1.2132 which is its lowest since December 21 yesterday.

Back in Asia, the Chinese yuan extends losses and fell by 0.10% to 6.4733 after the government resorted to adopting stricter containment mechanisms in the Hebei province.