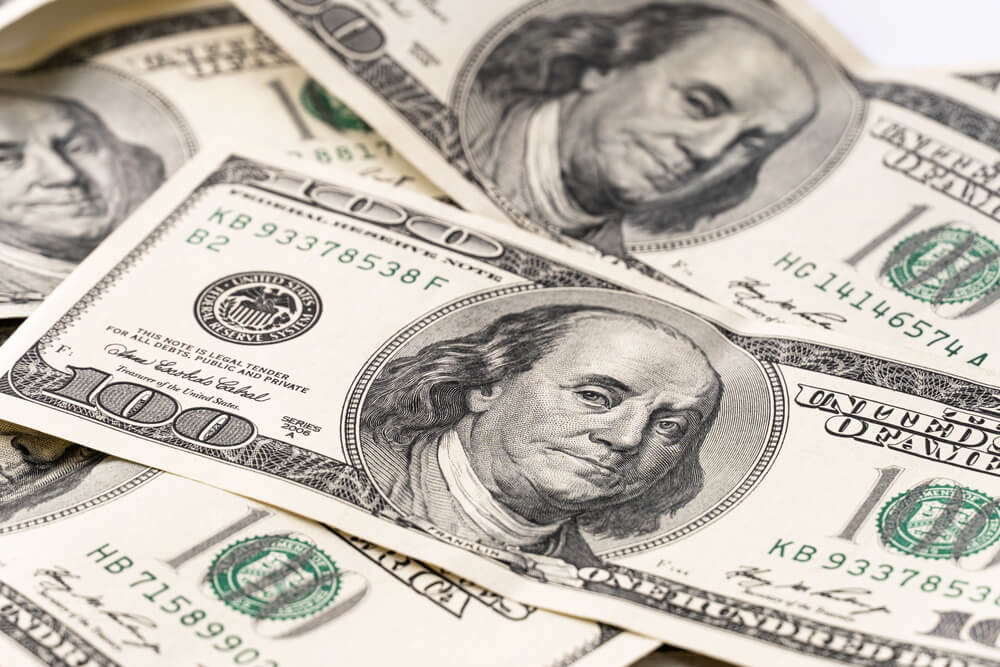 The dollar made a conservative gain on the last day of the regular session before the weekends.

This is despite the successive events happening against its advantage, including the Federal Reserve’s address and Joe Biden’s stimulus plans.

In the latest charts, the USD index tracking the performance of the world’s reserve currency against six other entities, hiked by 0.06%.

Speaking with a Princeton University professor, the Federal Reserve’s Jerome Powell asserted that the US economy is still far from the central bank’s goals.

He went on and said that there is no reason yet to alter the currently-adopted dovish monetary policy.

Analysts noted that the Fed’s asset-buying program continuously weighs on the dollar. The mechanism increases the supply of the US dollar, thereby diminishing its value.

Analyzing the latest statement, experts in the field noted that the chairman put a lid on the greenback’s gains in the short-term projections.

With the recent developments, the USD JPY remained flat for the day at 103.79 after shedding off 0.1% in the overnight session.

Consolidating a downtrend against the dollar is Biden’s announcement of a $1.9 trillion worth of American Rescue Plan.

This will be allocated to buoy the fragile US economy and to speed up the vaccination process across all states. The new administration will take their posts on January 20, 2021.

Updates on the UK Pound

The new trillion-dollar worth stimulus package will be distributed aside from the $900 billion monetary injection approved earlier after months of negotiations.

Analysts noted that the additional cushion will bring forth a downside risk against the dollar, with the inflation rate anticipated to worsen.

Meanwhile, the GBP USD remains bullish where a $1.38 resistance level is currently eyed.

In a technical analysis on the pound, the pair may shoot ahead to approach $1.40 to $1.42 resistance level as Brexit worries continue to wear off.