Sign in
Home News Economy Day 68 Of The Russia-Ukraine War: A Timeline Of Major Events 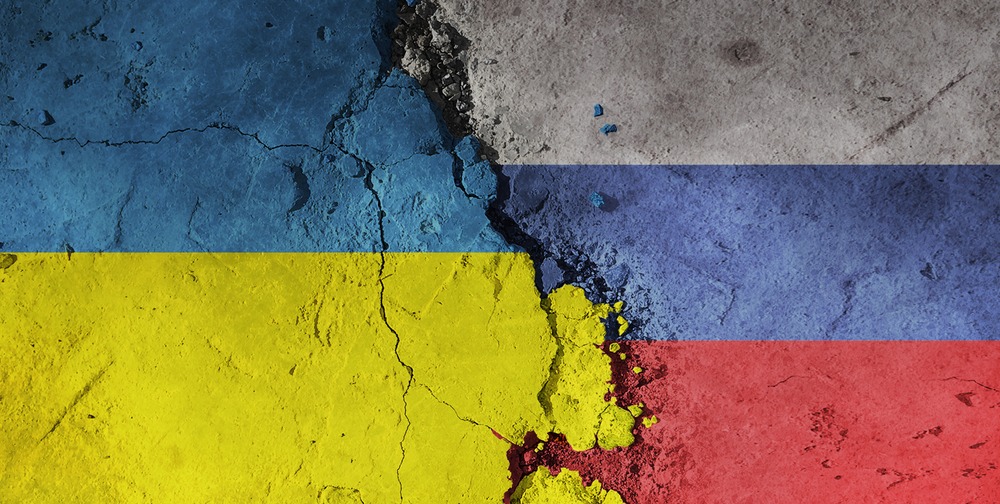 We take a look at the major events as the Russia-Ukraine conflict enters its 68th day. Approximately 100 individuals were scheduled to arrive in the Ukrainian-controlled city of Zaporizhzhia after being evacuated from the besieged Azovstal steelworks in Mariupol.

Russia’s defense ministry claimed a missile strike on a military airport in the port city of Odesa had destroyed a runway and a hangar containing weapons and ammunition provided by the West.

Meanwhile, Russia’s Foreign Minister Sergey Lavrov stated that the impending Victory Day festivities in Moscow on May 9 will have no influence on the speed with which the country’s actions in Ukraine are carried out.Governor Oleh Synehubov of Ukraine’s Kharkiv region ordered people in the city of Kharkiv’s north and east to stay in their bunkers due to severe Russian bombardment. The governor of the Luhansk area encouraged residents to flee while they could.

Russia’s defense ministry accused Ukrainian forces of shelling a school, kindergarten, and cemetery in communities in the seized southern Kherson area. Ukraine did not respond in a timely manner.

Following a surprise visit to Kyiv, US Speaker Nancy Pelosi said she met with Ukrainian President Volodymyr Zelenskyy to express Washington’s steadfast support for Kyiv in the face of Russian President Vladimir Putin’s “diabolic invasion.” Russia is deploying a troll factory, according to the British Foreign Office, to disseminate disinformation about the conflict on social media and target politicians. In an interview with Italian television, Russian Foreign Minister Sergei Lavrov stated that his country is dedicated to fighting to prevent a nuclear conflict from ever starting.

According to their governments, a Russian surveillance plane breached the airspace of both Denmark and Sweden, prompting the summoning of Russia’s ambassadors. According to the Office of the Prosecutor General of Ukraine, 219 children have died and 405 have been injured in Ukraine since Russia started its full-scale invasion on February 24. The Donetsk area has the most children harmed by the fighting (139), followed by Kyiv (115), Kharkiv (95), and Chernihiv (68), according to the office’s Telegram account.