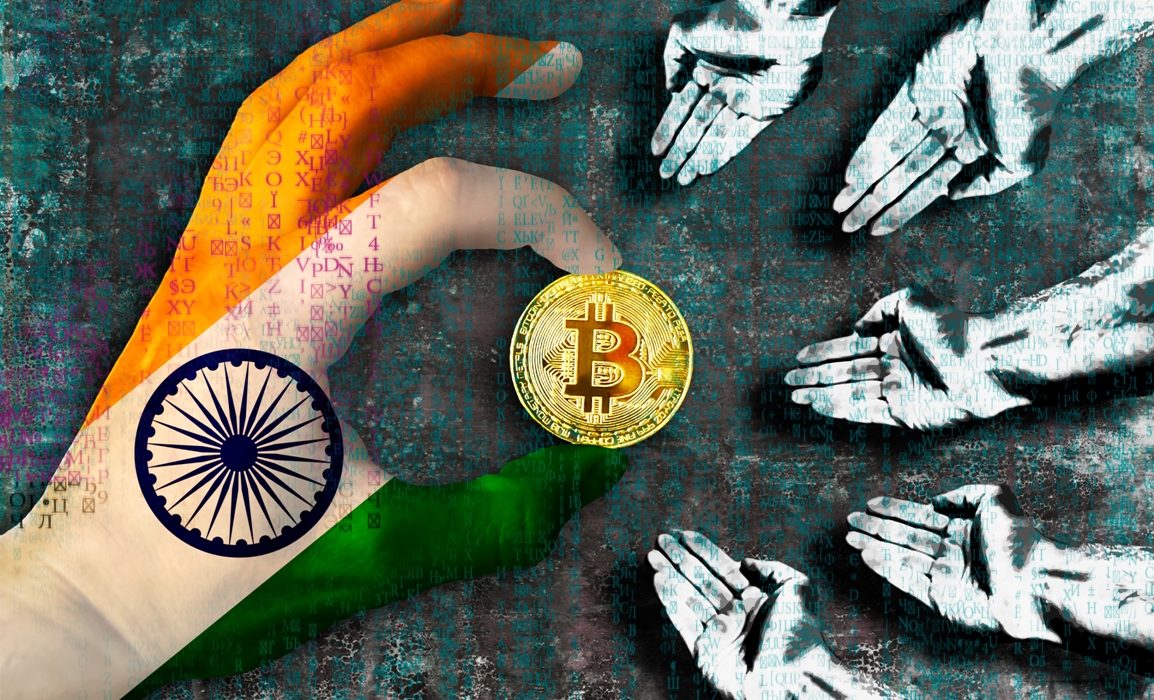 Crypto trading increased in India significantly as the Supreme Court overturned a ban on cryptocurrency payments this month. The Reserve Bank of India had banned bank payment systems from being used for crypto-related payments in April 2018.

Despite that, several cryptocurrency exchanges continued to operate. However, they focused on trading between cryptos rather than new investments in digital coins by Indian investors. They did continue to process rupee payments through peer-to-peer mechanisms in some cases.

Coin DCX is one of those companies which still operated. It claims to be India’s largest crypto exchange. The company has seen a sharp rise in users and trading volumes after the SC lifted the ban.

The founder, Sumit Gupta, stated that they had acquired 50,000 users in less than 50 days, while Bitcoin to Indian Rupees trading pair has seen a 78.36% growth at the same time.

What is the other reason for such growth in India’s crypto industry?

According to Ajeet Khurana, there are other circumstances, which boosted crypto trading in India, along with the annulled ban. Former CEO of Zebpay noted that some traders had come back to the crypto market after the SC judgment. Additionally, people are sitting at home and have time to trade on their computers during the coronavirus lockdowns. That also helps crypto trading.

However, it seems crypto industry leaders in India are divided over whether some of the newfound interest in digital currencies is driven by the aggressive monetary policies of central banks. This is especially true in light of the economic downturn due to the pandemic.

Gupta noted that the power of the rupee is decreasing gradually with great volumes of money printing not only in India but globally. He thinks that a tiny percentage of people in India noticed that, and they are hedging their portfolios towards crypto.

Some traders even drew a parallel between virtual currencies and gold. But the majority thinks that bitcoin presently hasn’t the same safe haven advantages as gold.