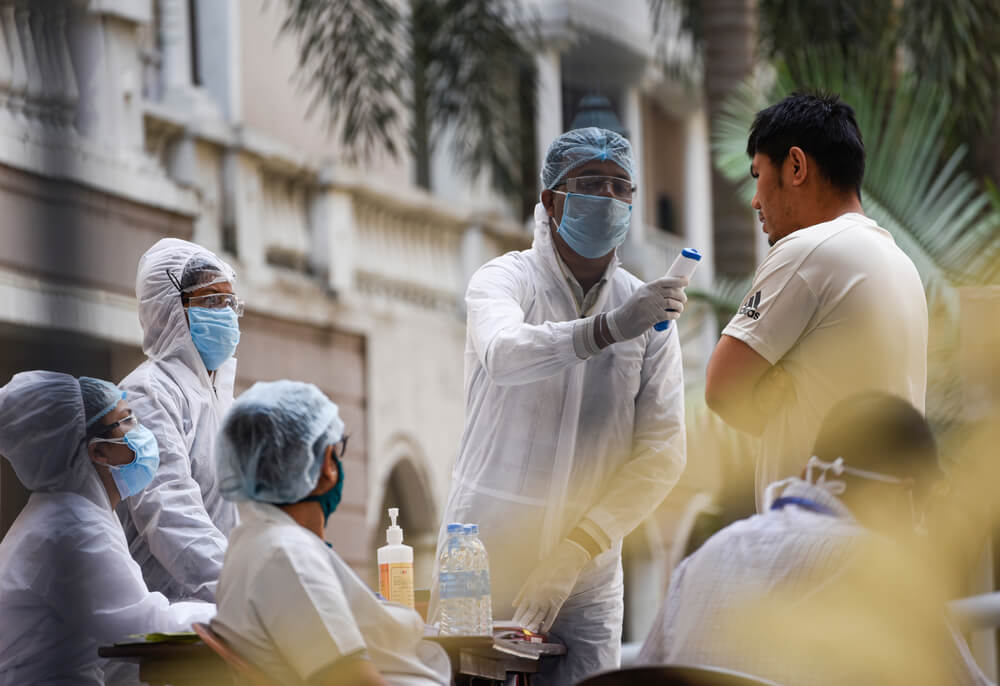 Covid 19 could not get enough of India as cases continue to rise. On the other hand, a hint of hope has been spotted during the start of the week.

In the latest update from the government, 366,000 new infections were reported along with 3,754 new deaths.

Although this is significantly better than the average daily additions amounting to 400,000 in the past week, citizens are still apprehensive of the flattening of the curve.

Greater calls for a nationwide lockdown have been in the talks among the masses recently, especially as shortages of medical supplies come into play.

Currently, the government has adopted localized lockdowns to curb the spread of the virus but experts are convinced that this is enough.

As the total tally now at 22.66 million and the mortality rate at 246,11 which is one of the highest in the world, mobility restrictions are seen as the only salvation.

On the other hand, a nationwide restriction would singlehandedly subdue the economy as the manufacturing and services sectors will be affected.

Indian economy is expected to contract by nearly 8% for the period covering 2020-2021 as the pandemic sent its output to its knees.

Its gross domestic product is estimated to expand by 9.5% for the period covering April 2021 to March 2022.

This is significantly subjected to how the Covid situation will turn out during the remaining months of the year.

Another risk in the country today is the rising cases in fungal infections among the infected population. Even the previously affected citizens are susceptible.

The new threat is called mucormycosis which is already present in the South Asian country before the pandemic.

Meanwhile, the effect of the pandemic is now radiating through Southeast Asia.

The Covid outbreak in Vietnam is looking grimmer than ever after reporting more than a hundred daily infections on Sunday.

This raised the total number to more than 3,000 with 35 deaths so far. This is one of the lowest in the region.

Capital city Hanoi and 25 other provinces are currently other localized lockdowns.

Since the start of the health crisis, the country has been lauded in the international fora its ability to contain the virus properly.

The administration had adopted draconian measures to keep the virus at a record low.

According to the government, if Covid spreads at a faster rate than it could track then this has the potential to affect Vietnam’s political stability and economic performance.