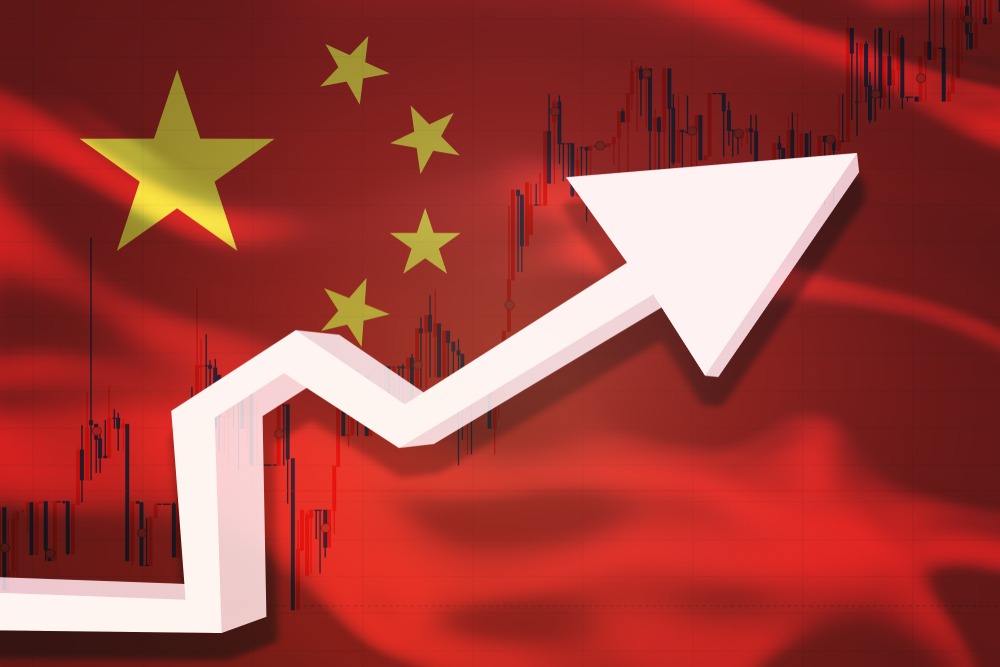 The National Bureau of Statistics has provided some data on Monday. It showed that China’s retail sales have risen more than expected in the past months. Meanwhile, the fixed asset investment lagged. October’s retail sales have grown around 4.9% higher than September’s 4.4% rise in the past year, even though forecasts were close to 3.5% growth.

October’s retail sales statistics were released simultaneously as China’s last big public holiday for the year. However, autos and apparel that are the main drivers of retail sales declined in October, compared to last year’s numbers. With a 3.5% year-on-year increase, industrial production went beyond the estimations that were mostly around 3%. The fixed asset investment had a 6.1% rise from January to October, compared to the last year, 0.1% less than the estimated increase.

Last month the fixed asset investment had a 5.4% year-on-year decline in value. According to Tommy Wu, the lead economist at Oxford Economics, the economic momentum was weak in October, with a real estate downturn and a new wave of Covid outbreaks pushing the household consumption further down. The downturn in the property will continue while dragging down the growth in industrial production.

Outlook on the Property Sector

Chinese policymakers have been attempting for two years to decrease the reliance on the real estate industry’s growth on debts. Many Giant developers, such as Evergrande, are now on the edge of collapse with heavy debts. These defaults are raising concerns among global investors about a meltdown in China’s economy. The concerns especially rise in this case because the property sector accounts for near a quarter of China’s total GDP. More than 50 major Chinese cities have experienced a decline in real estate prices in October.

China had faced several economic challenges this year with slower-than-expected consumer spending, floods, and power shortages that threaten the entire world’s supply chains. An increase in commodity prices concerns the Chinese policymakers that unemployment and consumer spending power may suffer. However, China claims to have the situation under control, and it’s only short-term. China believes that the CPI inflation will not rise enough to create problems, even if the rising producer prices increase consumer prices. Chinese estimations are that the producer price index will fall significantly next year.

China’s unemployment rate in the urban areas has been relatively steady during October, at 4.9%. The unemployment rate between 16 and 24 age range, on the other hand, is around 14.2%, with a slight decline from the previous months. 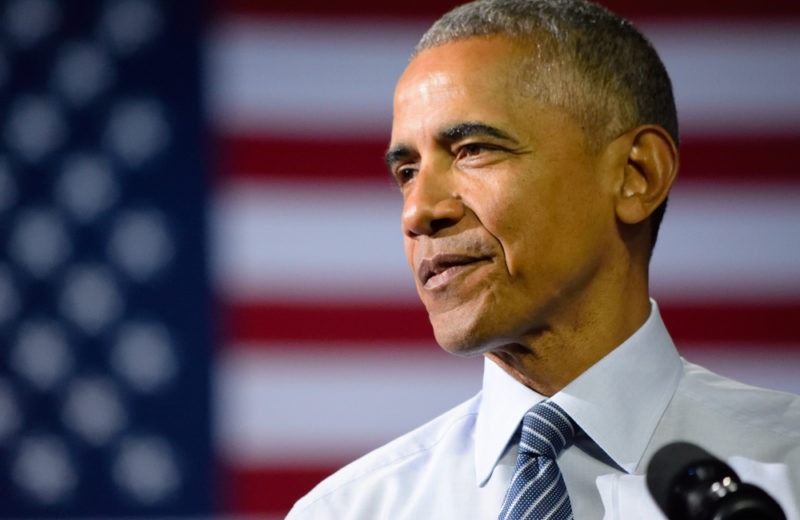