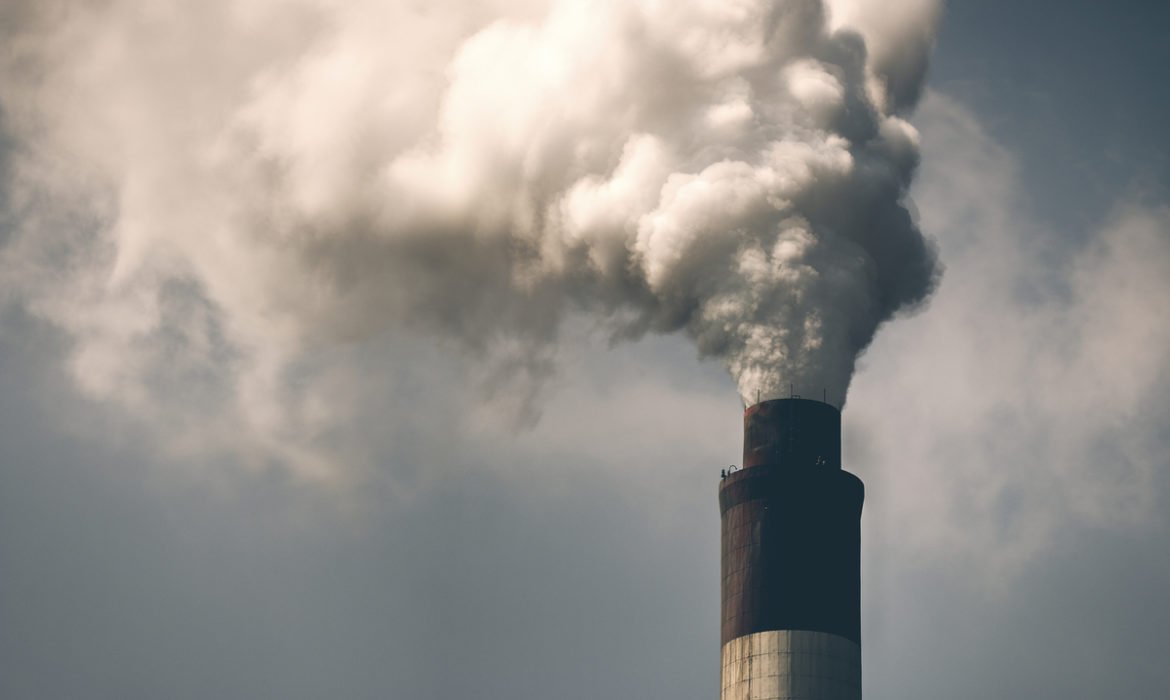 At the United Nations General Assembly on Tuesday, Chinese President Xi Jinping said that China would help developing countries build green energy production. In addition to this, he intends to halt the construction of coal power plants abroad.

China has been under international pressure to end overseas coal financing. That would be part of its updated package of pledges on national climate to be submitted to the United Nations.

Beijing is the biggest source of financing for coal power plants in the world. With that, the Chinese president’s announcement will have a far-reaching impact on coal power expansion plans in countries like Bangladesh, Indonesia, Vietnam and South Africa.

According to Global Energy Monitor (GEM), it could affect   44 coal plants earmarked for Chinese state financing, totalling $50 billion.  That has the potential to reduce future carbon dioxide emissions by 200 million tonnes a year, it said.

GEM’s coal program director, Christine Shearer said China’s announcement is one of the most significant developments on the climate front this year. It may well mark the end of international public financing for coal plants,  she said.

They’ll find many countries turning to alternative sources of power generation instead, and hopefully they are supported to ensure it’s clean energy, Shearer added.

Meanwhile, in other Chinese commodity news, China is escalating its purchases of liquefied natural gas for the winter. That will worsen a global supply shortage and leave less fuel for Europe.

China is grappling to secure enough coal this winter. Similar to the energy crisis in Europe,  China is also facing a potential energy crunch.

State-owned Sinopec (NYSE:SHI)  was spurred to seek shipments of coal in preparation for the cold season. Last winter, it was one of the most active Asian buyers.

Natural gas prices from Europe to Asia have soared to seasonal highs while the post-pandemic recovery clashes with supply constraints.

On Tuesday, China Petroleum (NYSE:SNP) & Chemical Corp., known as Sinopec, released a tender seeking to buy at least 11 cargoes of LNG through March. It is one of the biggest winter purchase requests by a Chinese firm in months.

Smaller importers like Beijing Gas and Guangzhou Gas are also seeking to buy shipments for October and November.