China Plans to Have Hegemony on global technology 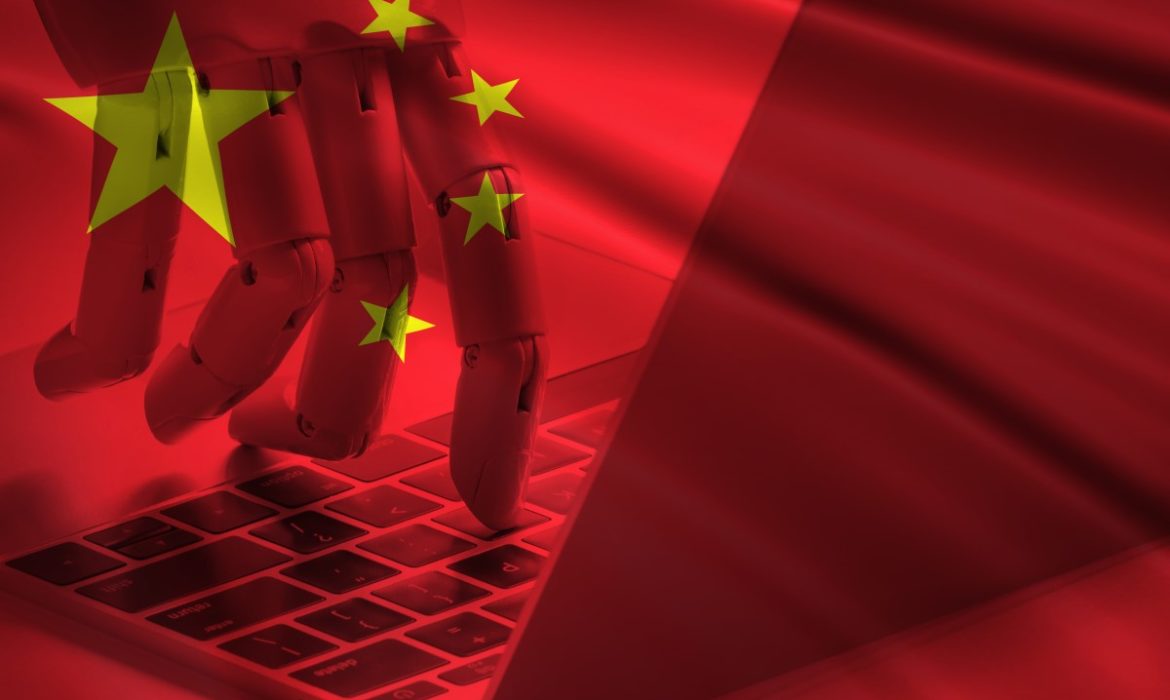 The United States is currently overshadowing China in many aspects of technology. Nevertheless, experts are cautious with regards to the largest economy of the world. This is because they are resting on their laurels instead of co-operation with their allies. So we could say that it has shifted to domestic policy.

Experts are pointing out that the United States can tap into their alliances. Moreover, they could re-orientate domestic policy to increase competitiveness.

Additionally, trade wars have taken place between China and the United States. Thus, both parties are embroiled in the growing competition for dominating various fields of next-generation technology, such as AI (artificial intelligence) and 5G networks.

5G is about the latest technology in mobile networking. It is promising super-fast download speeds. Moreover, it can underpin critical infrastructures. That is one reason why it is seen, for both countries, as a crucial piece of technology.

However, China has laid out several plans. As such, it is hoping they could propel the country to global leadership in areas of artificial intelligence all the way to 5G.

The country now gears up to release a 15-year blueprint. This is the “China Standards 2035”. It will outline its plans for setting global standards for future technologies.

In 2017, China announced its ambitions for becoming a global leader in the field of artificial intelligence by 2030.

In 2015, five years ago, Beijing unveiled a plan, “made in China 2025”, for dominating global high-tech manufacturing. The China Standards 2035 blueprint primarily revolves around technical rules and specifications that define how many of the technologies that are in use every day, for example, mobile networks, operate. As they intend to influence what these technologies will look like, it could have wide-ranging implications for their power. Beijing holds the highest position in various areas of technology globally.

Frank Rose is a senior fellow for security and strategy in the Foreign Policy program at The Brookings Institution. Earlier this month, at a webinar, he said that China-United States competition is mostly about who will control global information technology standards and infrastructure.

The advantage was to the United States’ side. Strength particularly in artificial intelligence patents, academic research, and investment. Moreover, Citi said that the ranking was not entirely surprising. This is because all the major software companies are headquartered in the United States.

Five factors weighed the calculation of the ranking: hardware labor, patents, investment, and academic research in the field of artificial intelligence.

Let’s wait and see who will succeed in this competition. The hegemony of technology is a huge advantage for any country. As you see the United States and China huge competition now. Nevertheless, the United States is well ahead of China. But it is the current situation. We don’t know what will happen in the future.