China might not meet the Obligations of the Phase-One Deal 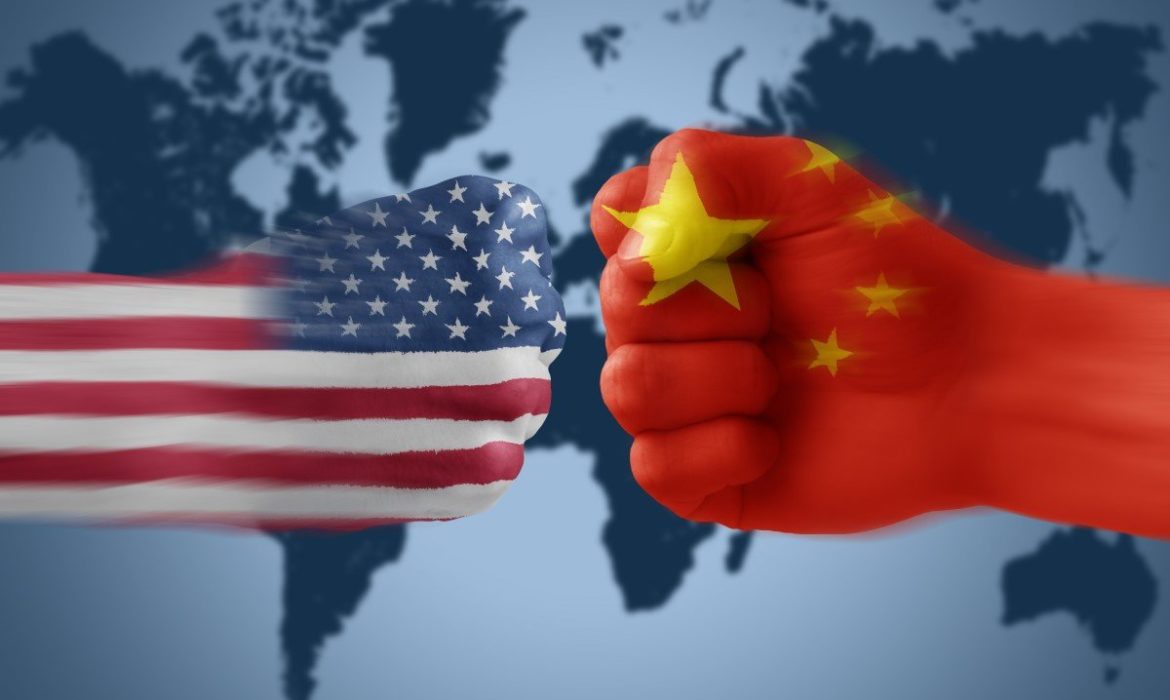 Even though that China might be able to get its industries back on track quickly, other countries might no longer be able to buy goods as they did before the pandemic.

China might meet its targets to purchase agricultural goods. Nevertheless, doing so in other areas might be challenging.

In January, in Washington, the phase one China-United States trade deal was finally signed. Participants finished the ceremony to the tune of What a Wonderful World of Louis Armstrong. Nevertheless, the world does not look quite beautiful, in the grip of the COVID-19 pandemic. Moreover, the odds of China meetings its US$200 billion purchase obligations are lengthening under that deal.

The phase one deal was signed before the pandemic. It was before the world economy had a massive hit. The governments across the globe followed China’s lead, to one degree or another. They imposed economic lockdowns in the attempt to arrest the rate of transmission of the coronavirus.

But now everything has changed. In the first quarter of 2020, gross domestic product contracted on an annualized basis by 6.8 percent, in China itself. That information revealed the National Bureau of Statistics last week. If China is over the worst of the COVID-19 outbreak, prospects for recovering economy will, for sure, be dented by the fact that the coronavirus is spreading across the globe.

Unfortunately, but logically, other major economies cannot restart purchasing goods from China on a pre-coronavirus scale. It is even though the economy of China is heading back to a position from which it can supply-demand of overseas for its goods. Now let us check the situation in the United States. We have the data, including for the week ending on April 11. Twenty-two million people are representing 13.5 percent of the United States’ labor force. They have made claims for jobless benefits since March 21. Moreover, measures are taken to try and limit the spread of the disease, severely affecting the United States’ economic activity.

Moreover, it is a similar woe in Japan, Europe, and other major economies.

There is a possibility that the energy of China to import requirements may not be as enormous as they would be in ordinary cases. Nevertheless, using 2017 as a baseline, that deal envisions purchases of United States energy rising by US$52.4 billion over the next two years.

There is also a chance that United States shale producers do not want to sell so much oil. It is because the prices of crude have fallen rapidly with COVID-19 spread.