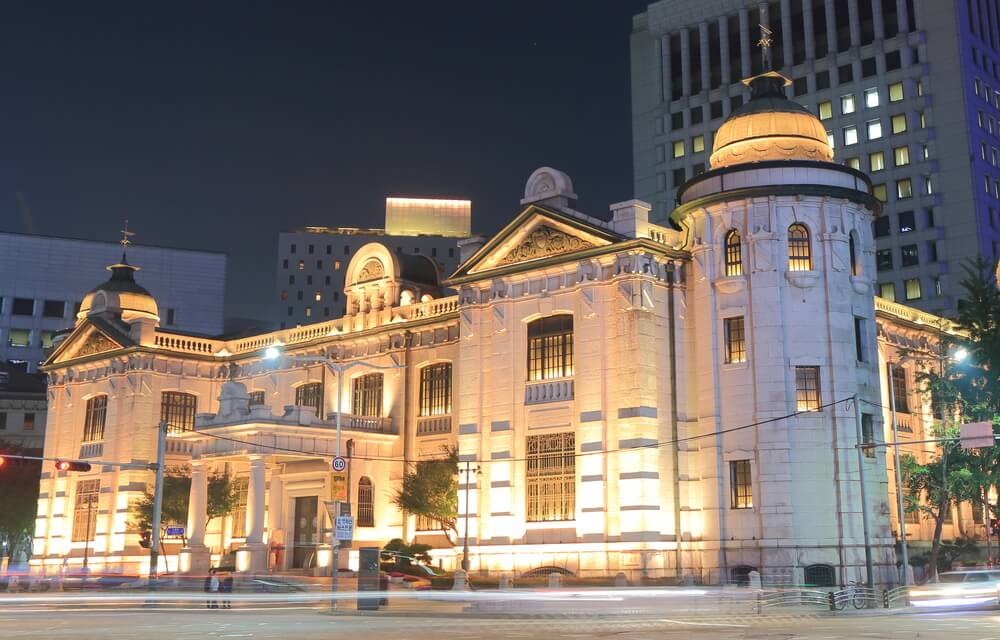 The Bank of Korea elevated its policy rate by 0.75% to 25 basis points as it initiated the rates hike from all the developed countries amid the pandemic.

Since May, Policymakers were hinting at higher rates, but possibilities for the stimulus were impeded by the latest COVID-19 outbreak that forced the country into semi-lockdown.

Meanwhile, most of the global central banks lowered their interest rates as the Delta variant significantly affected the economic recovery.

Economists mentioned that the highly infectious variant slowed down the expected recovery of each state.

US, Europe and Asian governments are rolling out emergency support to lift the declining growth of industries.

The BOK stated that it would create further economic stimulus depending on the country’s economic growth outlook.

In recent weeks, South Korea’s economy is struggling with high recorded infections as the 7-day average daily cases increase up to 1,800, far enough from the 400 cases last June. The country prolonged its pandemic control measure to curb the recent surge of Coronavirus cases. The positive progress in the vaccination rate gives hope to lighter measures in the following months.

Meanwhile, most Asian currencies strengthened against the US dollar, where the Malaysian ringgit led the gains as it inched up 0.14% to 4.202.

United States Dollar eases as the market risk appetite stayed up ahead of the upcoming Jackson Hole Symposium, while other currencies rallied.

The USD index, a standard measure of the US currency’s value against a basket of rival currencies, edged down to 0.08% to 92.82 points.

Investors look forward to the vital speech of Federal Reserve Chair Jerome Powell at the economic summit. Hints for the possible timeline of Fed’s asset tapering and interest rates hike is expected from the symposium.